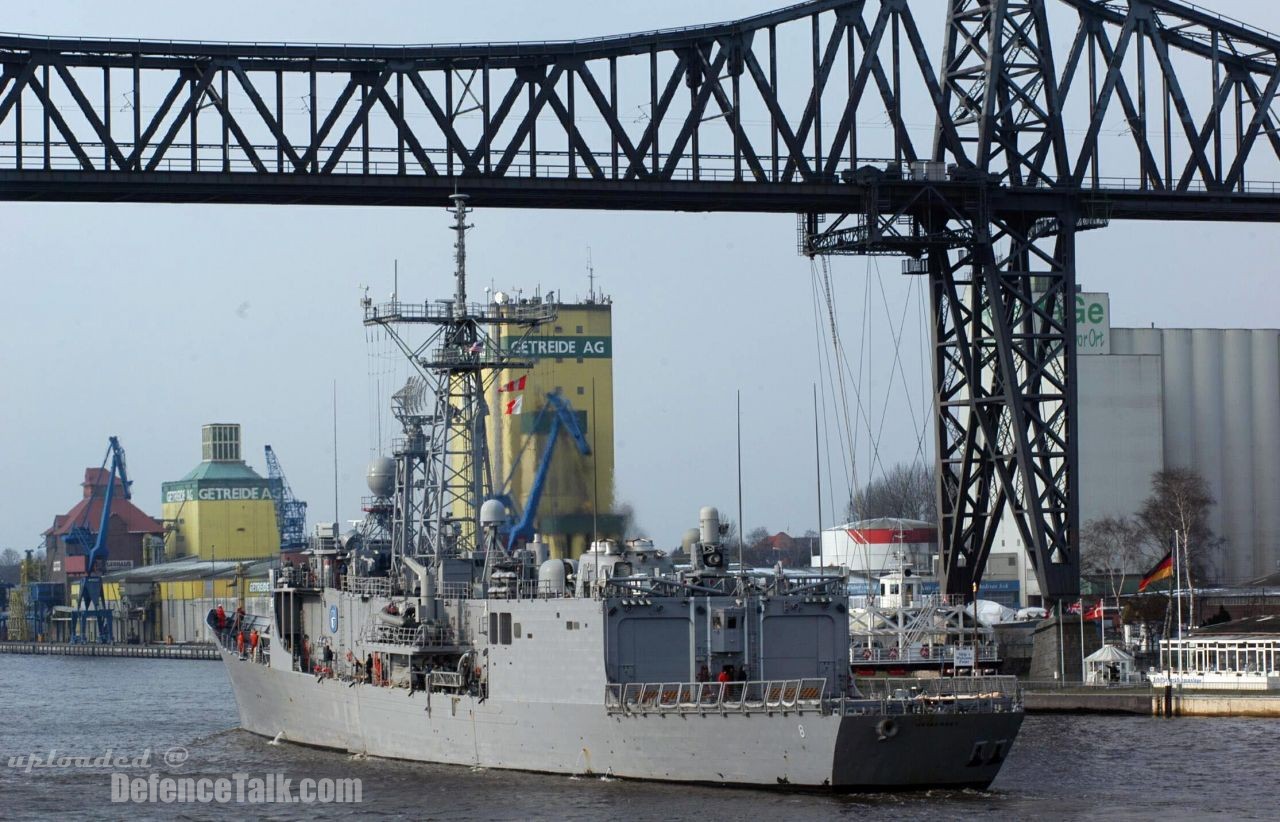 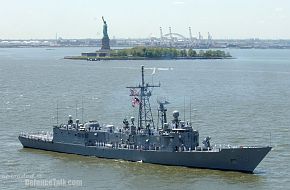 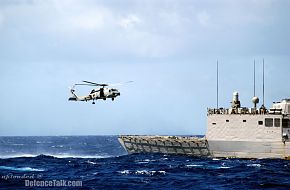 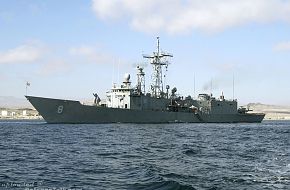 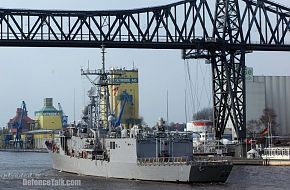 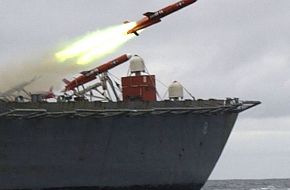 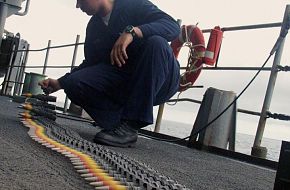 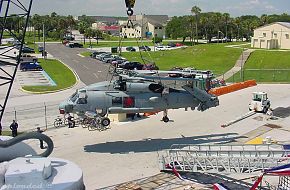 Rendsburg, Germany (Feb. 15, 2005) â The guided missile frigate USS McInerney (FFG 8) passes under the train-bridge of Rendsburg, Germany. McInerney visited Rendsburg during the frigateâs transit from Poland to Malaga in support of the NATO Response Force (NRF) One. The role of the NRF is to provide an integrated and fully interoperable sea, land and air capability, under one command, wherever the North Atlantic Council requires, to prevent conflict or threat from escalating into a wider dispute. Photo courtesy of Frank Behling
Click to expand...
There are no comments to display.