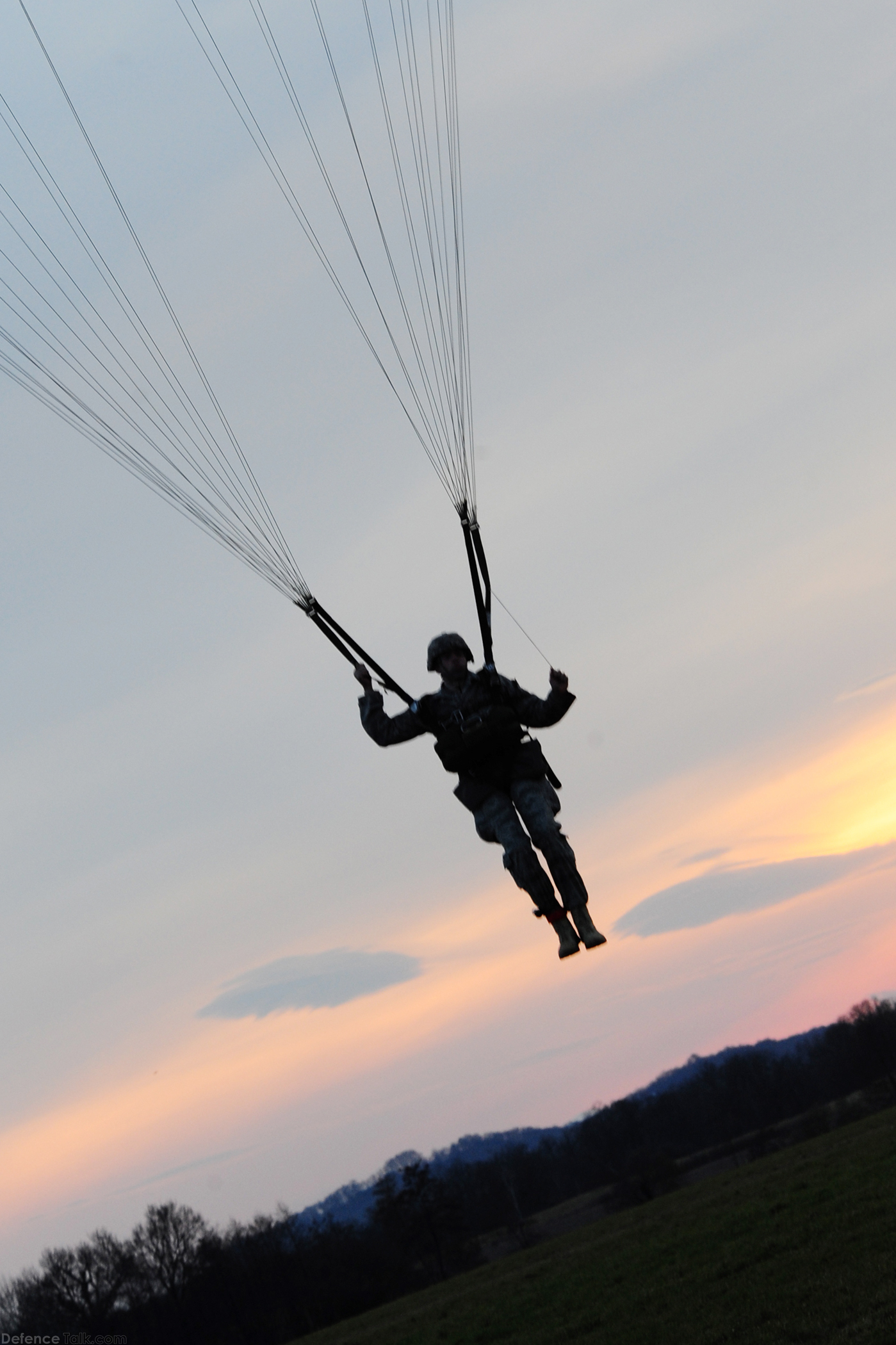 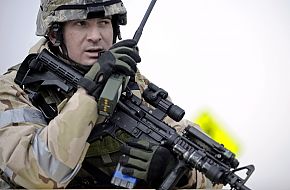 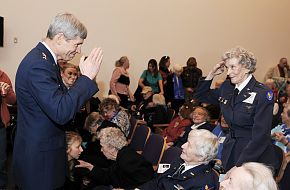 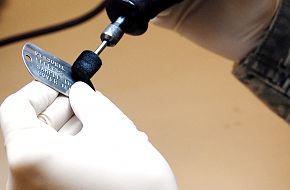 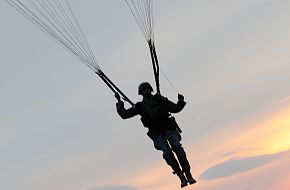 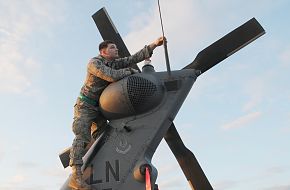 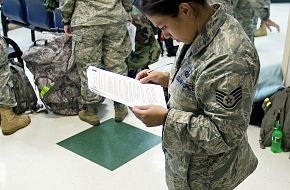 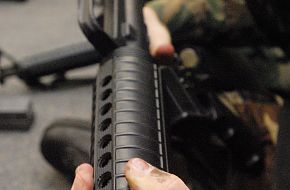 US military paratrooper during a multi nation jump

A U.S. military paratrooper descends to the ground under the canopy of a U.S. parachute during a multi nation jump with French and U.S. military, March 2, 2010. Members of the 435th Contingency Response Group and the 5th Quartermaster Company joined with their French military counterparts for a week of training at the Ãcole des troupes aÃ©roportÃ©es (ETAP), or School of Airborne Troops, a military school dedicated to training the military paratroopers of the French army, located in the town of Pau, in the dÃ©partement of PyrÃ©nÃ©es-Atlantiques , France. The ETAP is responsible for training paratroopers, and for international cooperation and promotion of paratroop culture. (U.S. Air Force Photo by Staff Sgt. Jocelyn Rich)
Click to expand...
There are no comments to display.