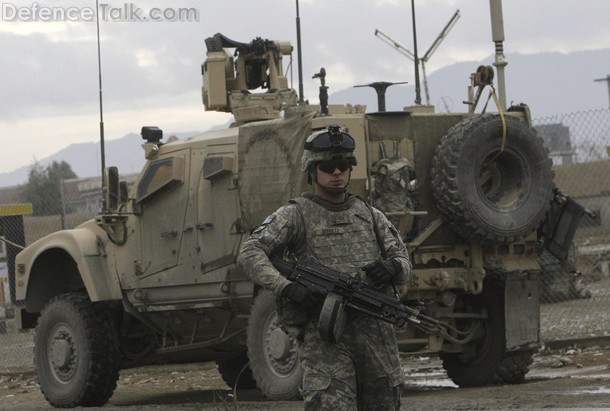 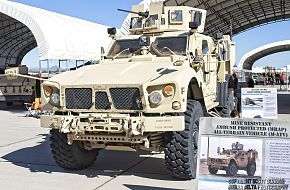 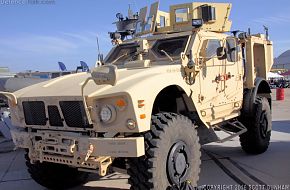 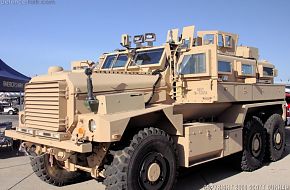 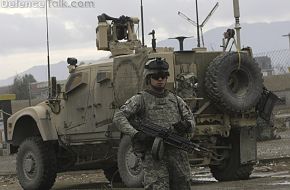 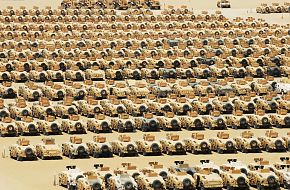 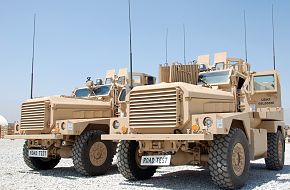 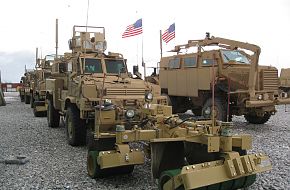 KANDAHAR, AFGHANISTAN - JANUARY 29: US troops and Afghan Policemen inspect the wreckage of the Deputy Governor's car after an attack by a suicide bomber on January 29, 2010 in Kandahar, Afghanistan. Deputy Governor of Kandahar, Abdul Latif Ashna was killed and three of his body guards wounded when a suicide bomber riding a motorcycle packed with explosives rammed into the car, the Interior Ministry said
Click to expand...
There are no comments to display.