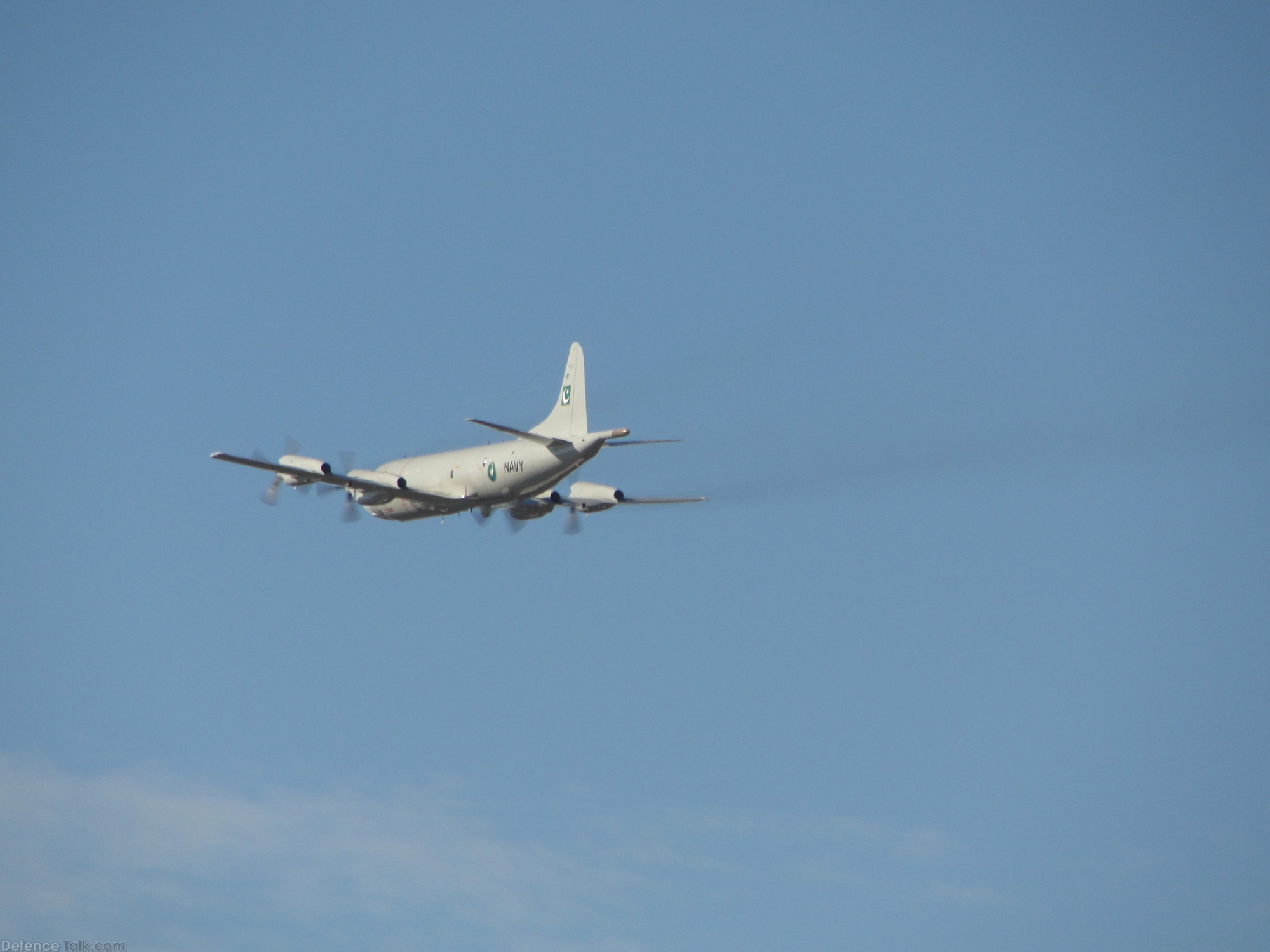 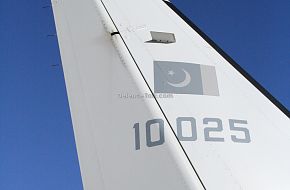 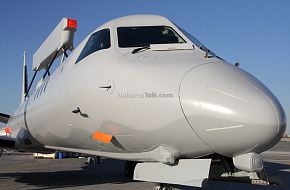 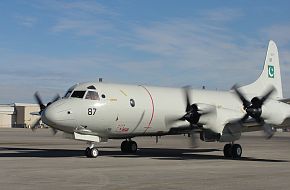 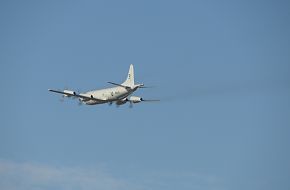 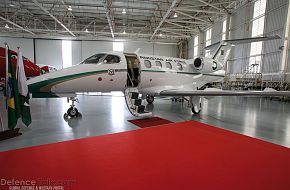 Lockheed Martin is upgrading the P-3Cs' aircraft and mission systems and providing maintenance under a 2006 contract from the U.S. Navyâs Naval Air Systems Command. The aircraft support anti-ship and anti-submarine warfare missions and will enhance Pakistanâs ability to conduct maritime surveillance in littoral and deep-water environments. The aircraft are designed to have a single integrated tactical picture of the battle space, drawing upon data from aircraft sensors and information from other platforms.


Pictures by Lockheed Martin
Click to expand...
There are no comments to display.