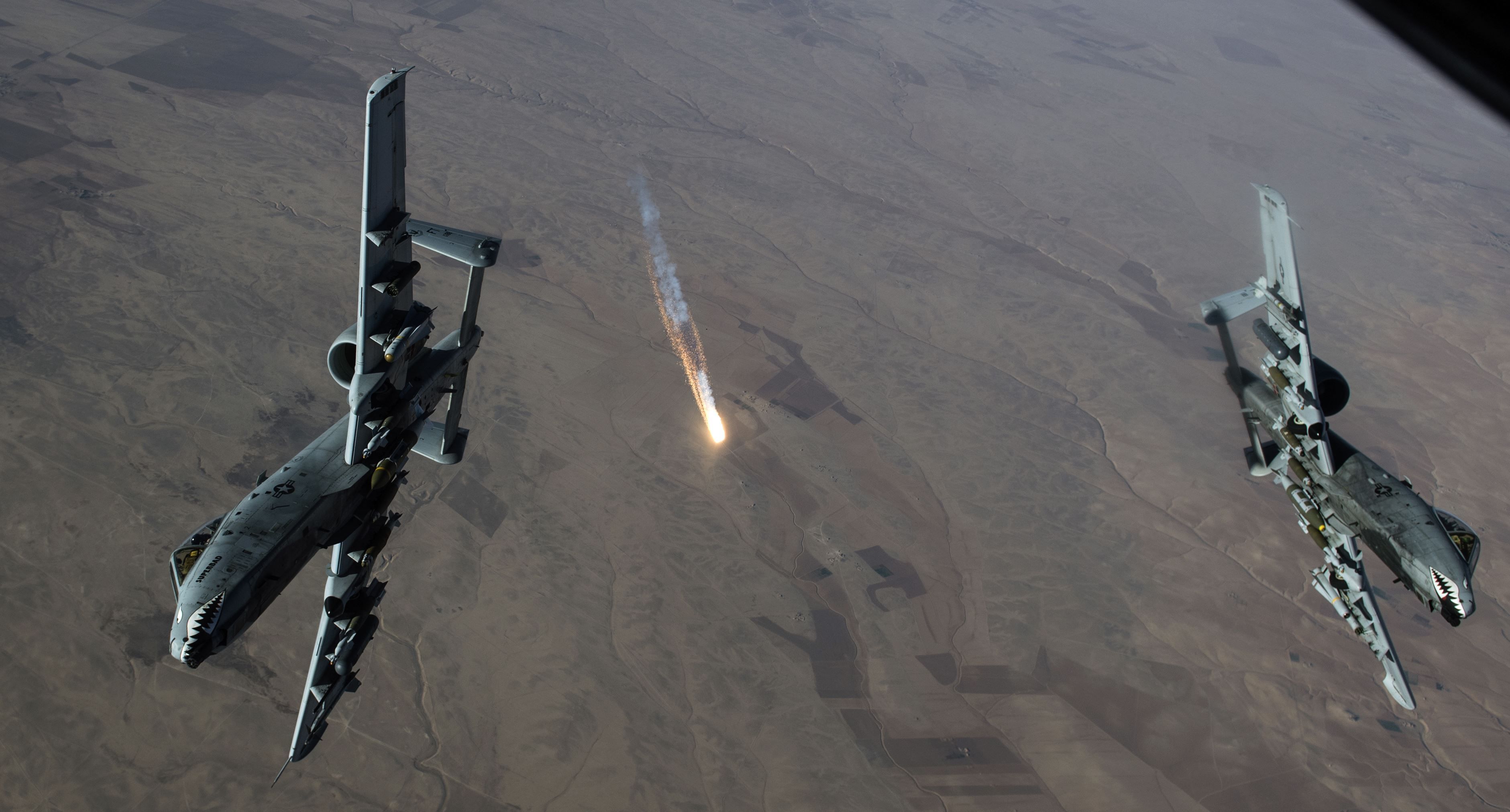 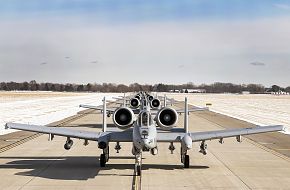 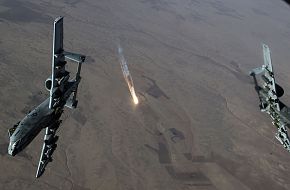 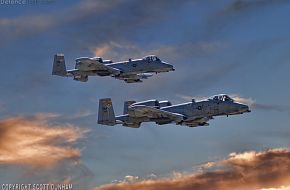 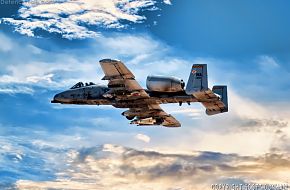 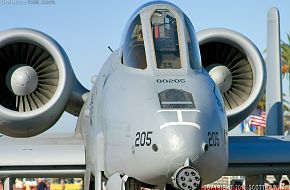 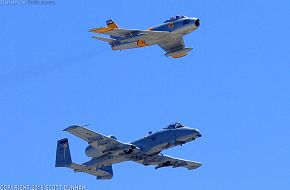 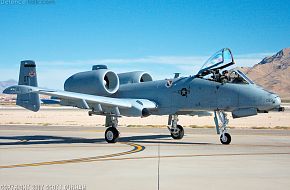 Two A-10 Thunderbolt IIs depart to continue a mission after receiving fuel from a KC-135 Stratotanker assigned to the 447th Air Expeditionary Group over Syria, Dec. 1, 2017. A-10s have been involved in fighting from Mosul to Raqqa and are currently used in the fight against the Islamic State of Iraq and Syria in countries such as Iraq, Syria and Afghanistan. (U.S. Air Force photo by Staff Sgt. Paul Labbe)
Click to expand...
There are no comments to display.