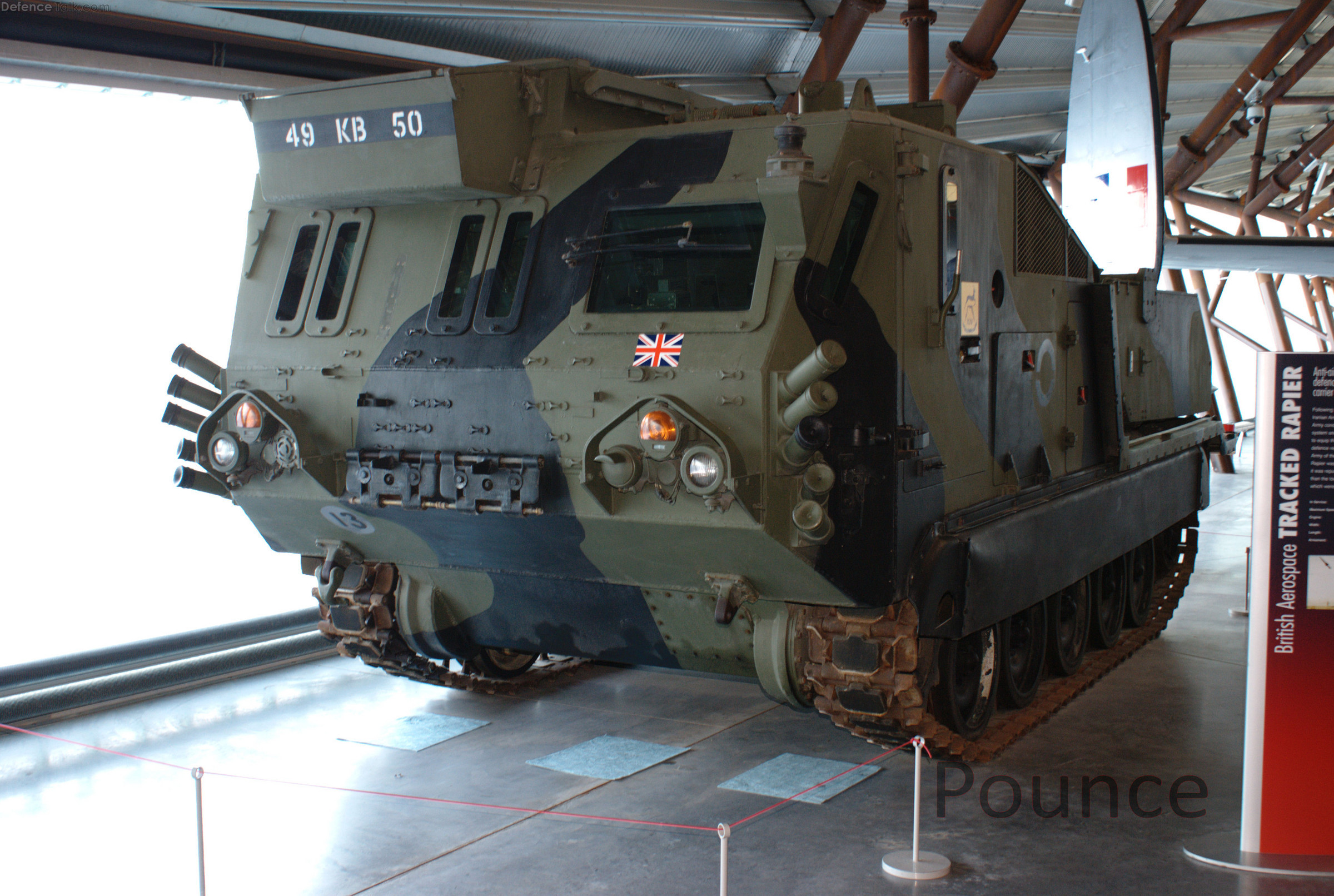 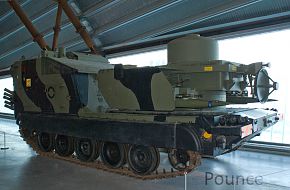 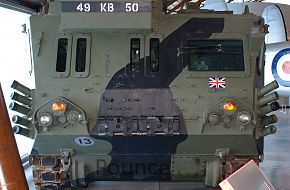 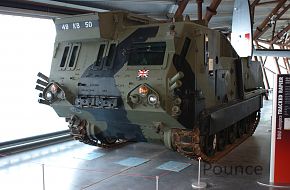 The adoption of the Rapier Anti-Aircraft Missile system by the British Armed forces in 1971 replaced the mutlitude of anti-aircraft systems then in use by the British. The system consists of a wheeled firing unit holding 4 missiles which is towed behind a light vehicle (usually a Landrover)
However the problem with using a towed unit was that it took 30 minutes before the system was ready to fire. Which during the Falklands war was found to be 30 minutes too long. The solution for the Bitish was to mount the system on an armoured vehicle which was ready a lot quicker.
Click to expand...
There are no comments to display.