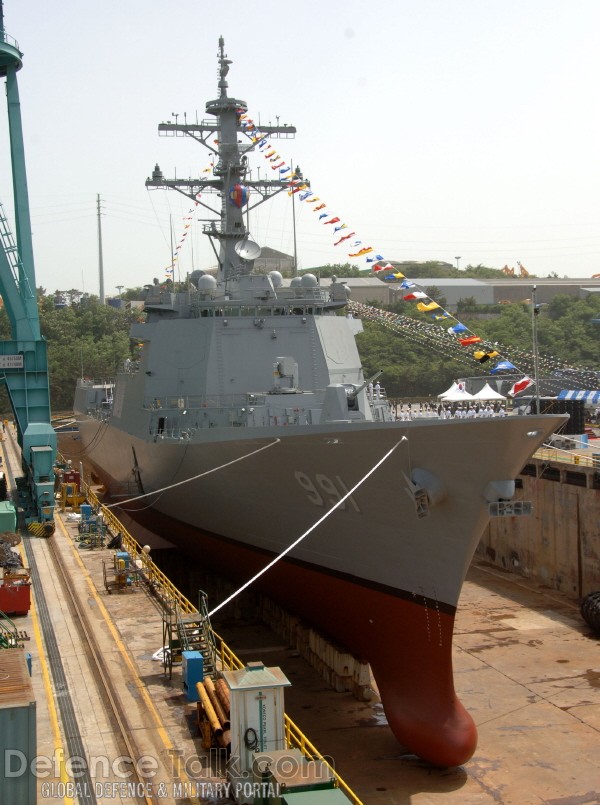 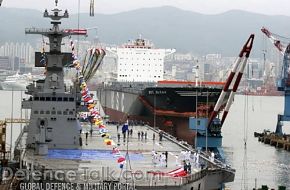 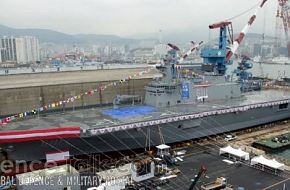 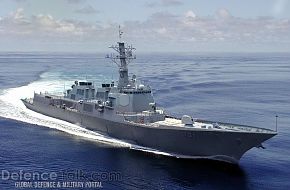 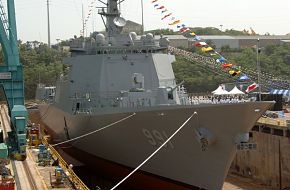 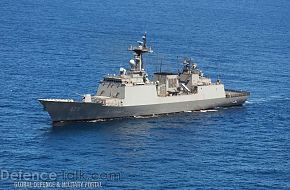 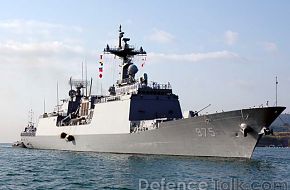 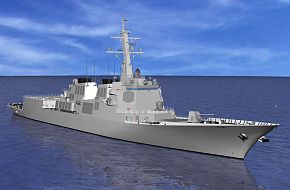 The Sejong the Great class destroyers

are guided missile destroyers for the Republic of Korea Navy by Hyundai Heavy Industries. On May 25th, 2007, the ROK Navy has commissioned the ship for test run. It will be deployed for naval operations in 2009 after one-and-a-half years of test operations. ROK Navy plans to build up to 6 more of the same type, 2 ships in each side of the ocean

Although the design is derived from the Arleigh Burke class, and sometimes called &quot;Super Burke&quot;, due to larger fire unit and enhanced sea-to-land attack capabilities the KDX-III should not be considered as a variant of Arleigh Burke class destroyer, but as an entirely separate &quot;KDX-III class&quot; or &quot;Sejong the Great class&quot; destroyer. Capability comparison to Ticonderoga class cruisers could even raise questions whether classification of these ships as destroyers is adequate.
Click to expand...
There are no comments to display.