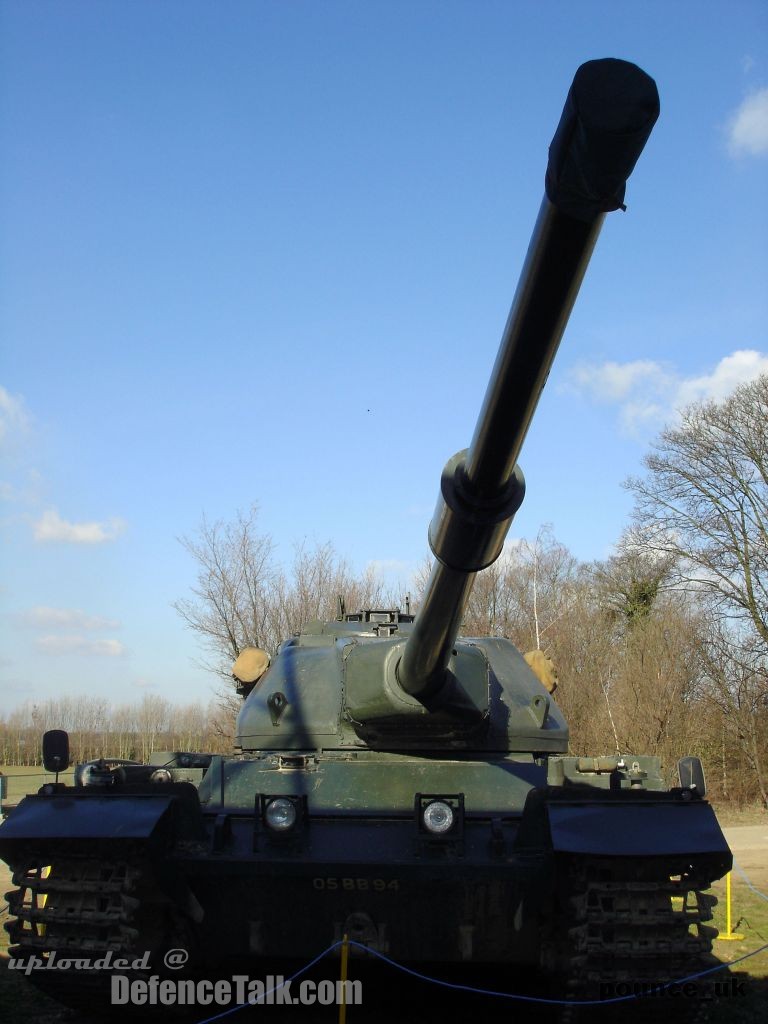 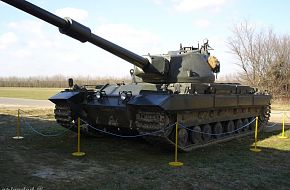 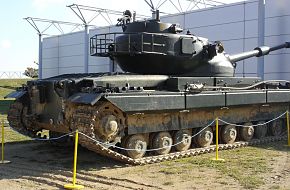 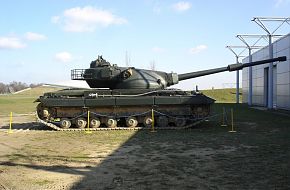 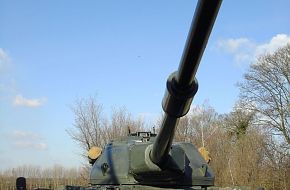 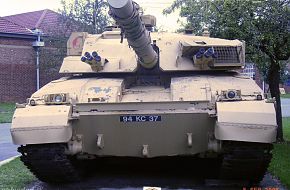 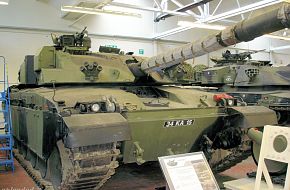 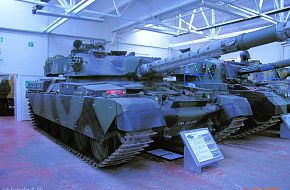 The FV214 Conqueror was a British heavy tank produced from 1955 to 1958 and designed for fighting the Warsaw Pact forces on the plains of Europe. After the problems of the Second World War when British tanks had been outgunned, the Conqueror was armed with a 120 mm rifled gun and a 7.62 mm coaxial machine-gun. The cumbersome and difficult to maintain Conqueror proved of little advantage over the Centurion Tank, except for its gun, and when Centurion tanks were upgunned the Conqueror was phased out of service. The Conqueror was manned by a crew of four, protected by armour ranging from 17 to 178 mm thick and powered by a 12-cylinder petrol engine providing a top speed of 34 kmh and a range of 155 km.
Click to expand...
There are no comments to display.