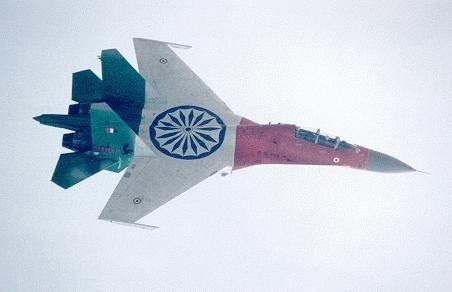 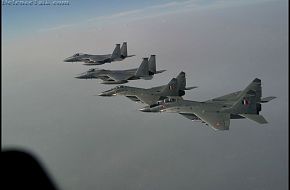 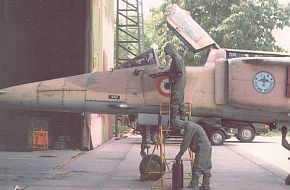 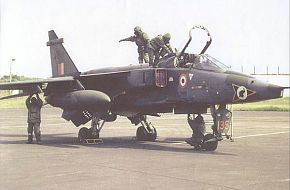 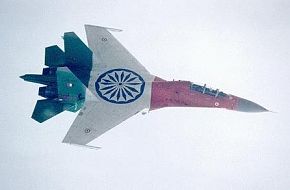 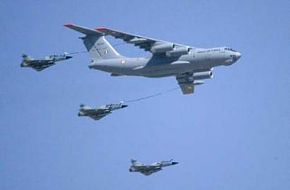 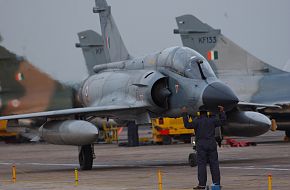 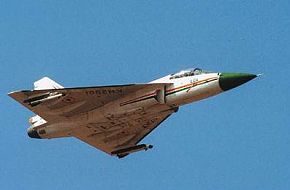 Digital Fly-By-Wire controls instead of Analog for better accuracy and reliability. Movable Canards placed in front of the wings for super-maneuverability. A Rearwards facing radar mounted in the tail boom, that would provide protection from targets approaching from the rear quadrants and the option of a rearwards firing R-73 missiles. Three-dimensional Thrust Vector Controls (TVC) that allows the engine nozzles to swivel 15 degrees in any direction to enable the MKI to turn on a dime without any AoA (Angle of Attack) limits whatsoever. The Su-37 had two dimensional controls, i.e. they worked only in the vertical plane. The Phazotron forward radar with increased search range, ground mapping function and compatibility with all Russian air-air and air-ground weaponry.
An &quot;open avionics&quot; architecture - this means that in the future, the IAF can integrate any western missile it wants to, including the French &quot;MICA&quot; and the Israeli &quot;Derby&quot; and &quot;Python-IV&quot;.
Click to expand...
There are no comments to display.