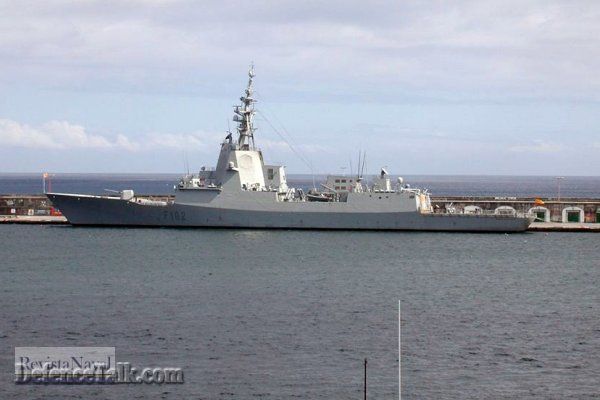 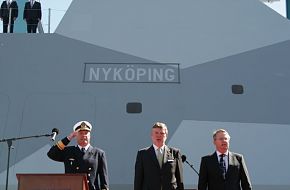 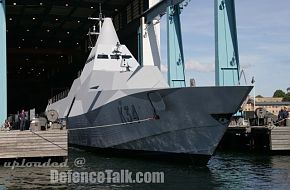 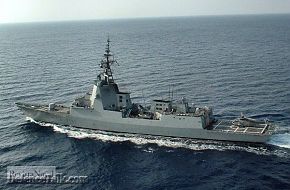 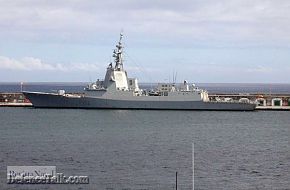 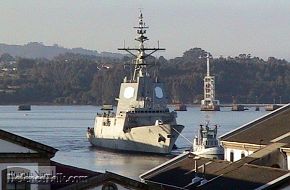 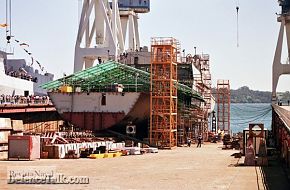 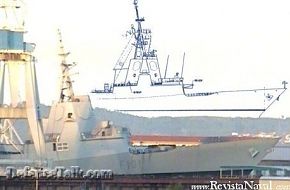 The F-102 frigate &quot;Admiral Juan de BorbÃÂ³n&quot; left the past from its base in Ferrol 14 of July. The ship goes to the United States to complete its operative qualification (CSSQT, Combined Combat System Ship Qualifications Trials) next to a destroyer AEGIS of North American Navy. Before crossing the Atlantic, the ship saturated in MarÃÂ­n day 16, to make presence during the delivery act from offices to the new officials of the Navy in the Military Naval school. The photo that is was taken the 18 from July in the port of Thin Ponta, in the Portuguese island of SÃÂ£o Miguel de Azores.
Click to expand...
There are no comments to display.