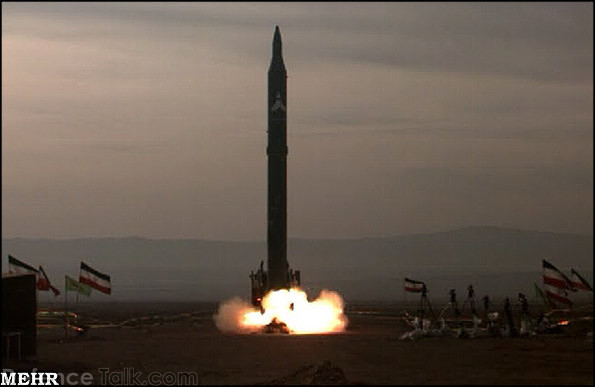 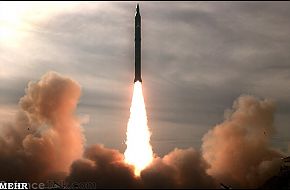 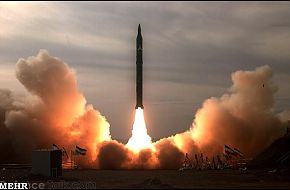 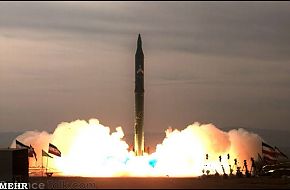 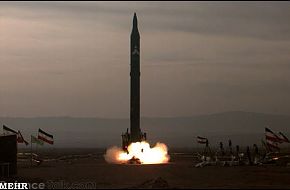 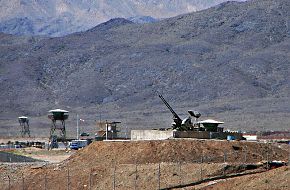 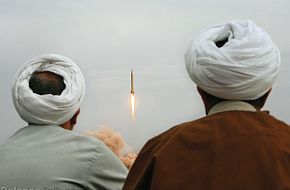 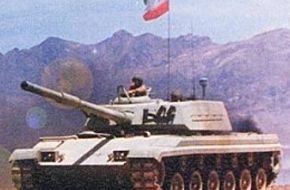 State television showed video of the Sejil 2 missile launch Wednesday, calling the test a success. The Sejil 2 has a range of about 2,000 kilometers, making it capable of hitting Israel and U.S. bases in southeastern Europe.

(photos by Vahid Reza Alaei, Mehr News Agency)
Click to expand...
There are no comments to display.