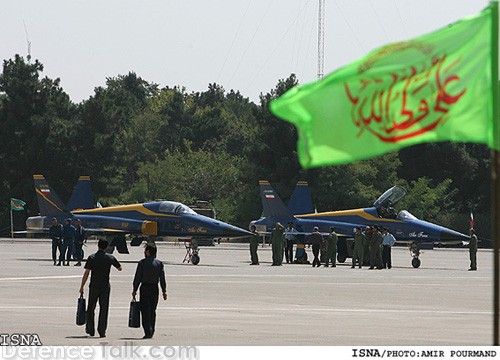 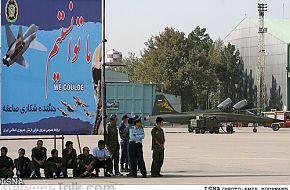 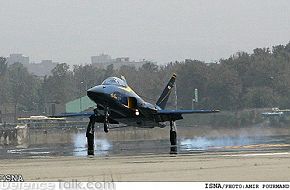 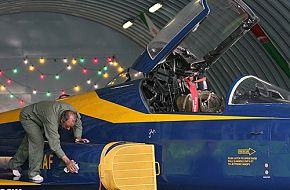 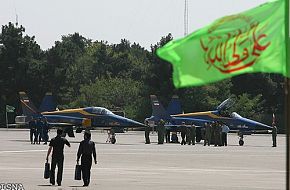 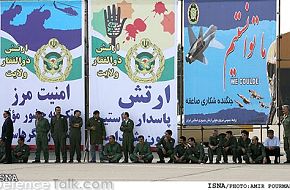 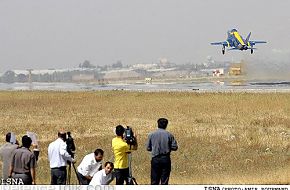 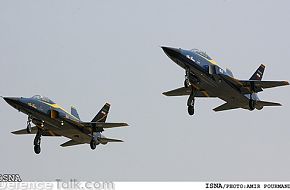 The fighter planes, named Saeqeh (Thunderbolt), are the second type of Azarakhsh fighters.

They were tested by pilots of the Army's air force during a ceremony at Tehran Mehrabad International Airport.

The planes will officially join Army's air force fleet on September 22 which is celebrated in Iran as the national 'Army Day.' On this day which marks the anniversary of Iraq's imposed war against Iran in 1980, various parts of Iran's armed forces will demonstrate their defense power by going on parade.
Click to expand...
There are no comments to display.