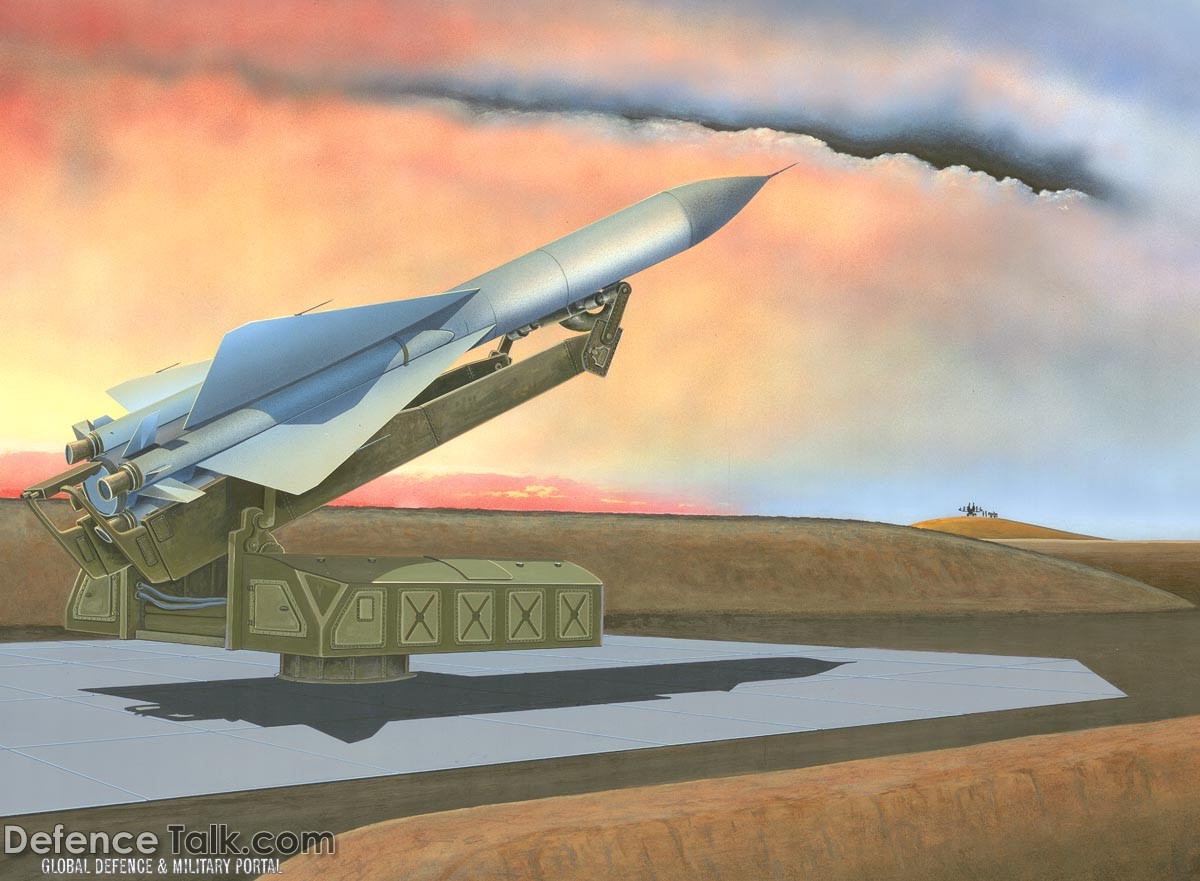 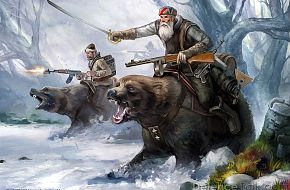 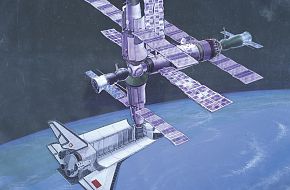 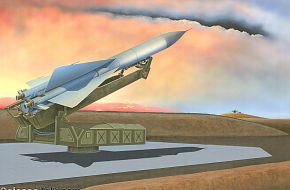 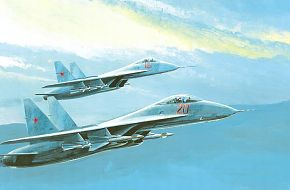 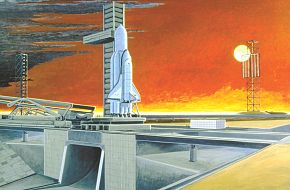 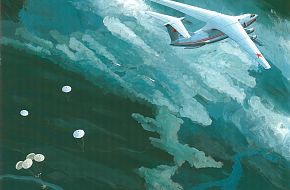 SA-5 surface-to-air missiles for Libya were among thousands of tons of weaponry shipped by the Soviet Union to its client states in the 1980s. In return for military and political support to countries such as Libya and Syria, the Soviets were able to advance their political-military objectives and gained access to military facilities in the region.
Click to expand...
There are no comments to display.