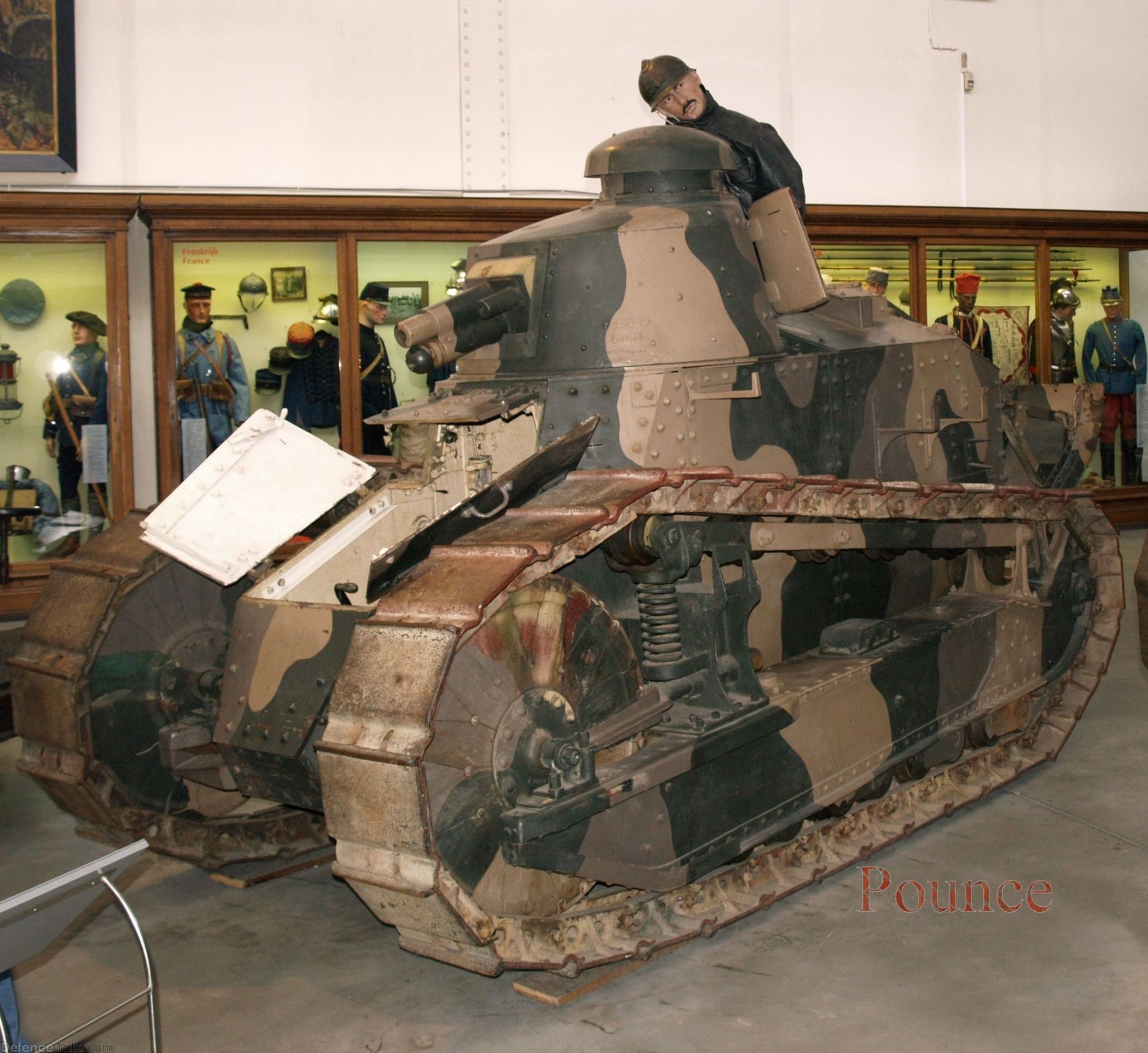 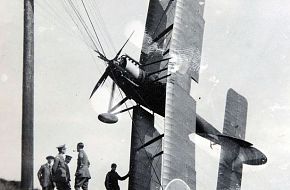 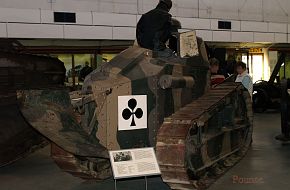 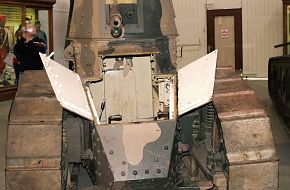 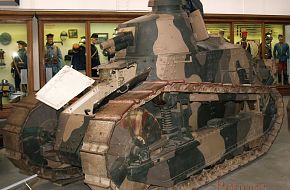 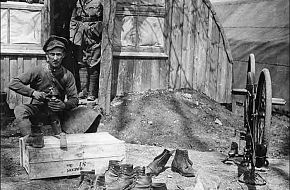 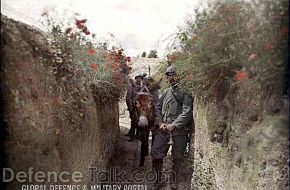 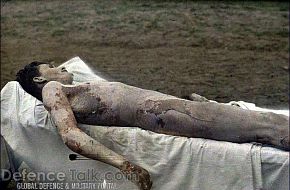 The Renault FT-17 is among the most revolutionary and influential tank designs in history. FT-17 was the first tank with an armament in a fully rotating turret, and its configuration with the turret on top, engine in the back and the driver in front became the classic one.
Widely exported it found service with;
USA, Poland, Estonia, Lithuania, Romania, Yugoslavia, Czechoslovakia, Switzerland, Belgium, the Netherlands, Spain, Brazil, Turkey, Iran, Finland and Japan.
Click to expand...
There are no comments to display.