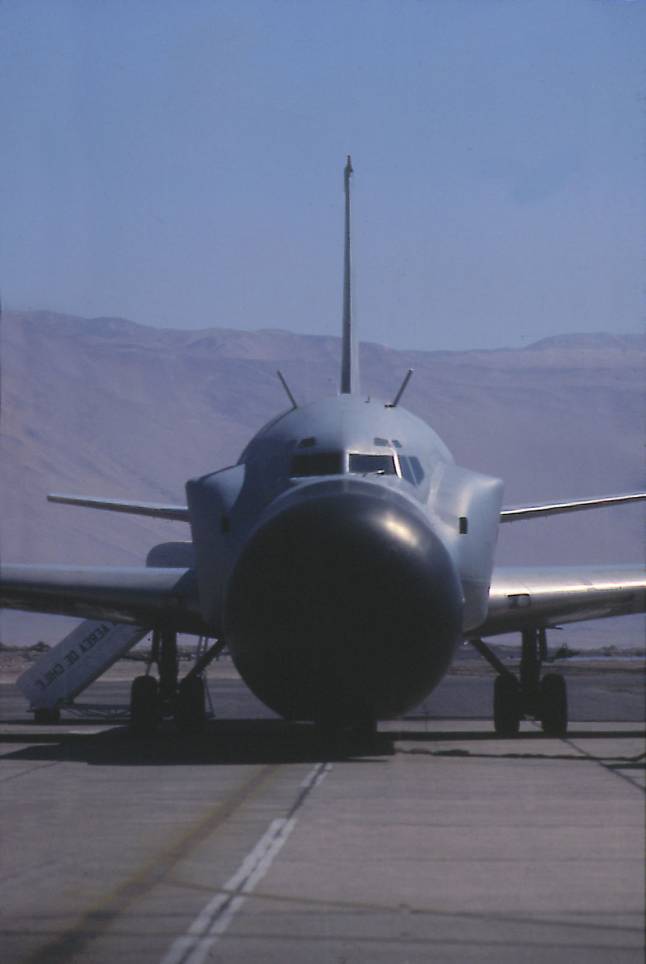 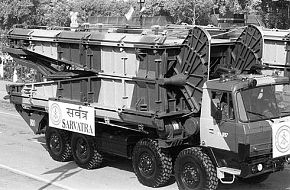 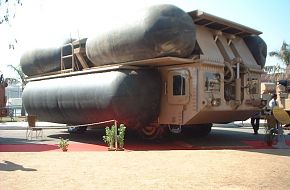 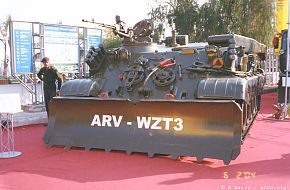 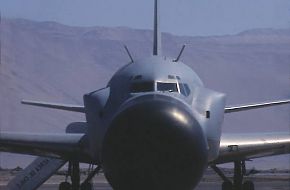 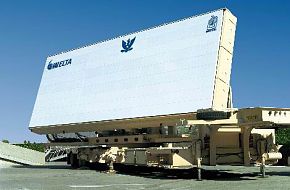 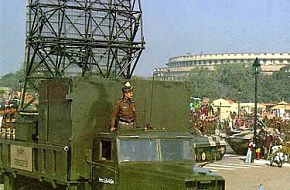 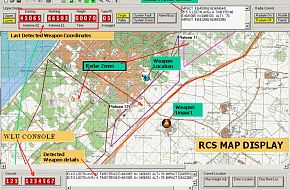 The Israeli-made Phalcon is also a full-fledged command and control centre mid-air that can be deployed to direct the aircraft, providing them a picture of the entire battlefield thus allowing them superiority over enemy fighters. Most other AEWS are mechanically rotating antennas, or rotodomes, mounted on an aircraft. The Phalcon would be able to track continuously any fast, high manoeuvring objects in much shorter period of time than the rotodome-based AWACS.
Click to expand...
There are no comments to display.