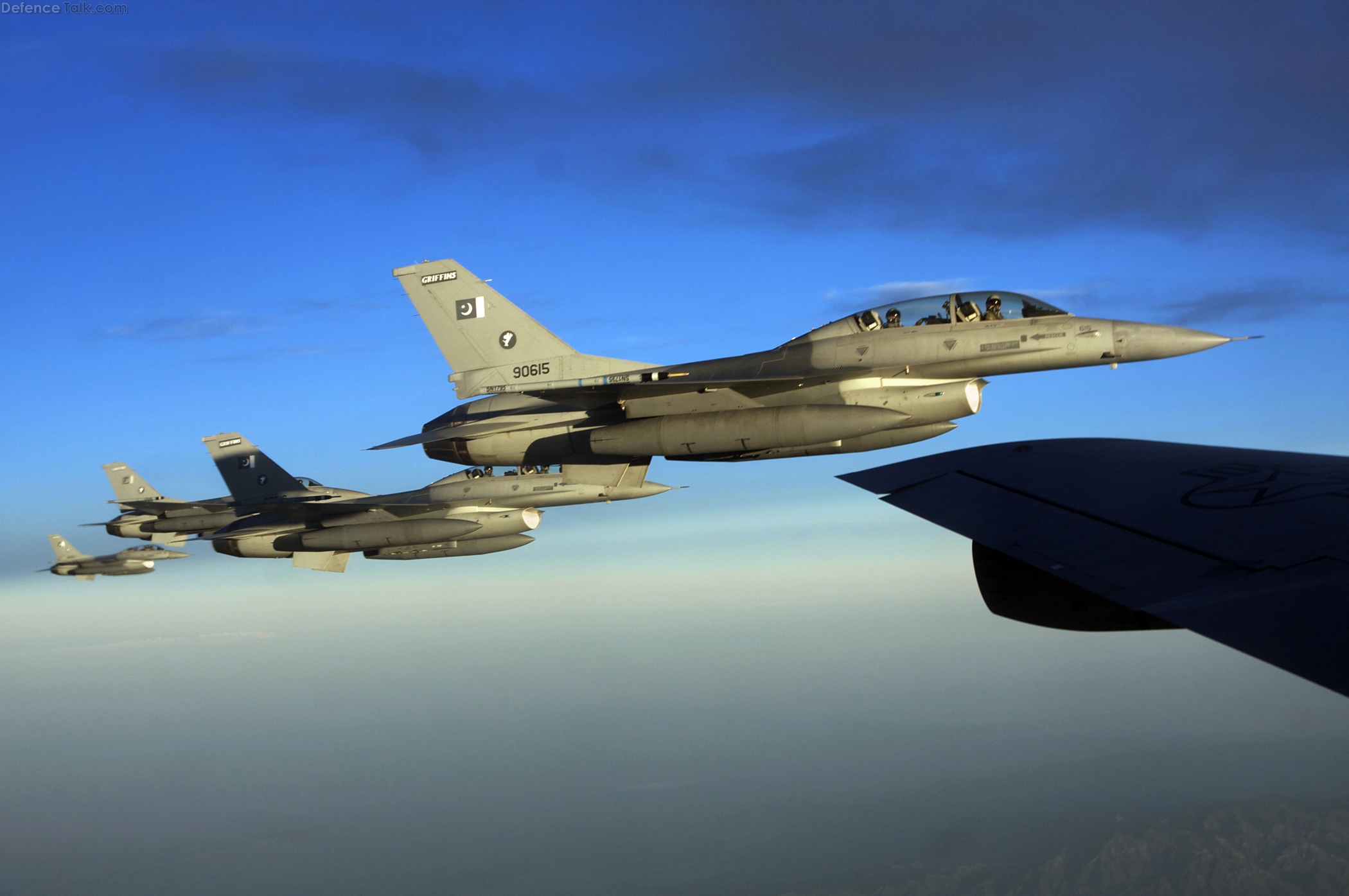 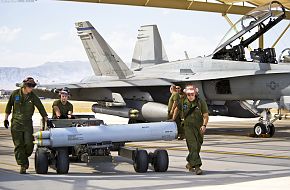 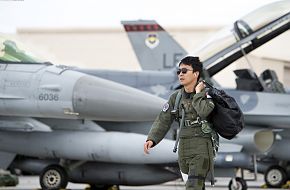 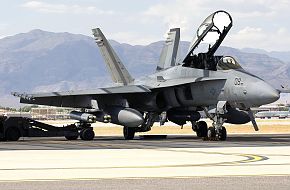 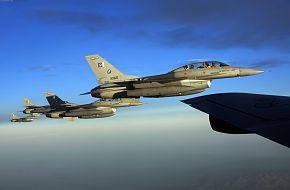 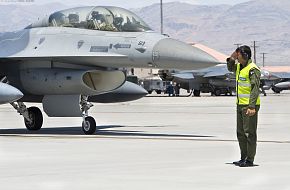 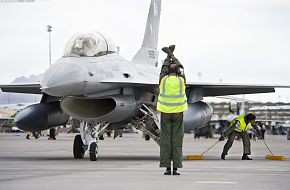 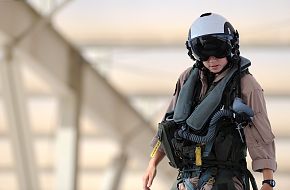 NELLIS AIR FORCE BASE, Nev. -- A four-ship of F-16 Fighting Falcons from the Pakistan Air Force head to the fight after refueling July 21 during Red Flag 10-4. Red Flag is a realistic combat training exercise involving the air forces of the United States and its allies. The exercise is conducted on the 15,000-square-mile NTTR, north of Las Vegas. (U.S. Navy photo/IT1 Steven Wolff)
Click to expand...
There are no comments to display.