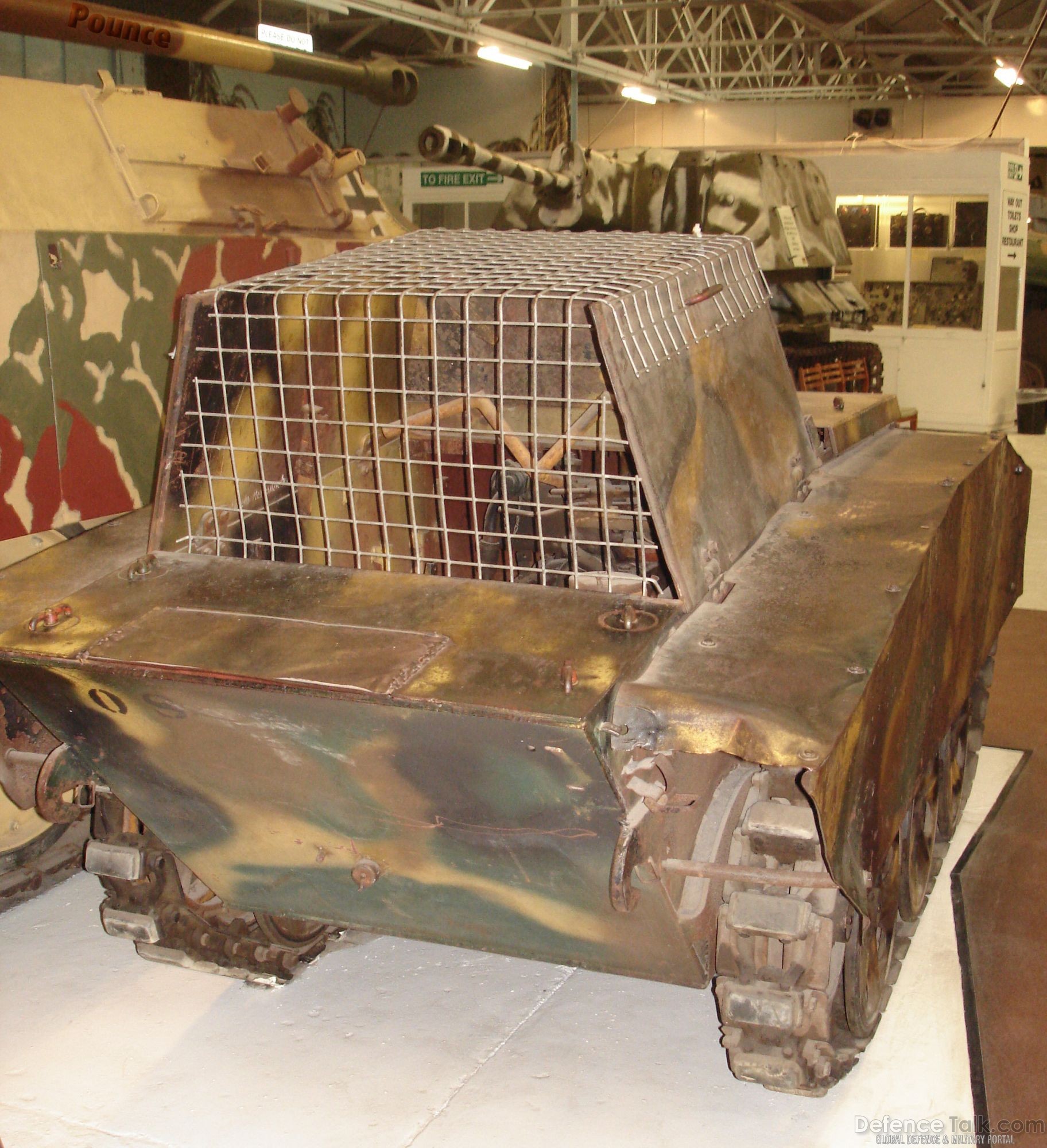 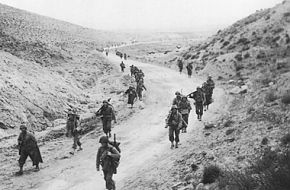 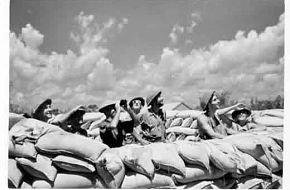 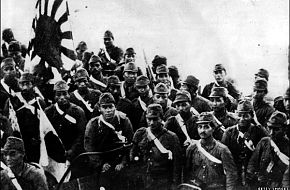 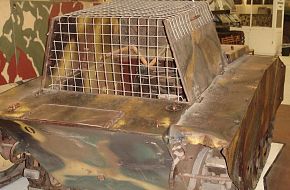 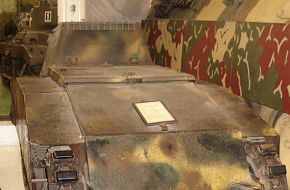 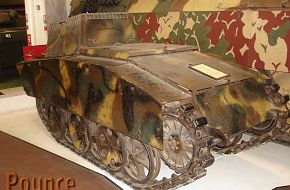 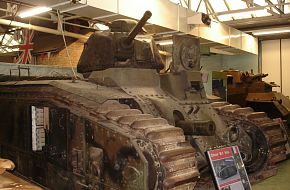 The NSU Springer was a single man armoured vehicle whose task was simply to blow up the enemy. Containing 320 Kg of HE the Springer would be driven as close to the enemy as possible. The driver would then dismount and then direct the Springer by remote control towards the enemy and detonated. Only 50 were built and they saw very little service. The grill on the picture of the back has been affixed by the tank museum at Bovington so as prevent people from climbing inside.
Click to expand...
There are no comments to display.