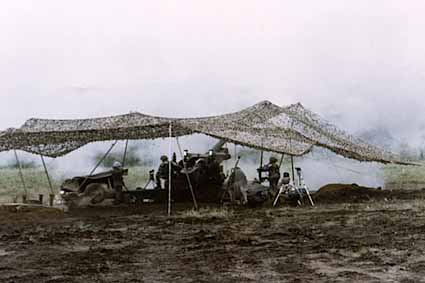 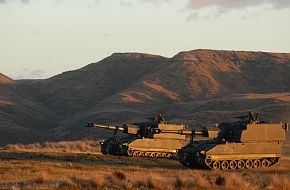 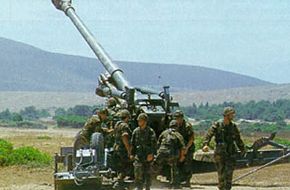 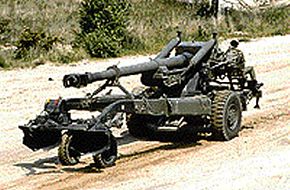 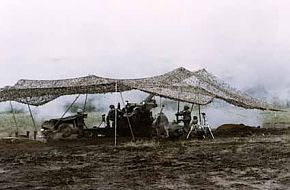 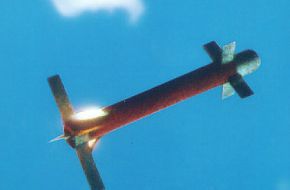 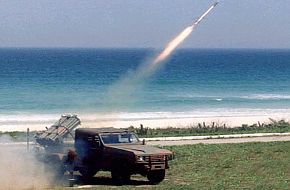 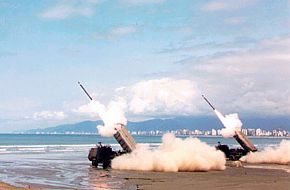 A towed howitzer capable of moving itself by an auxiliary power unit. The maximum range is about 30 km. First delivered to the British Army in 1978, the howitzer is in service with two regiments, and is also used by Japan. Designed to enable NATO forces to use the 155mm round which is capable of disrupting massed armoured formations. The gun is normally towed into action, but in emergencies can use a small petrol engine mounted on the gun to move short distances on the battlefield.
Click to expand...
There are no comments to display.