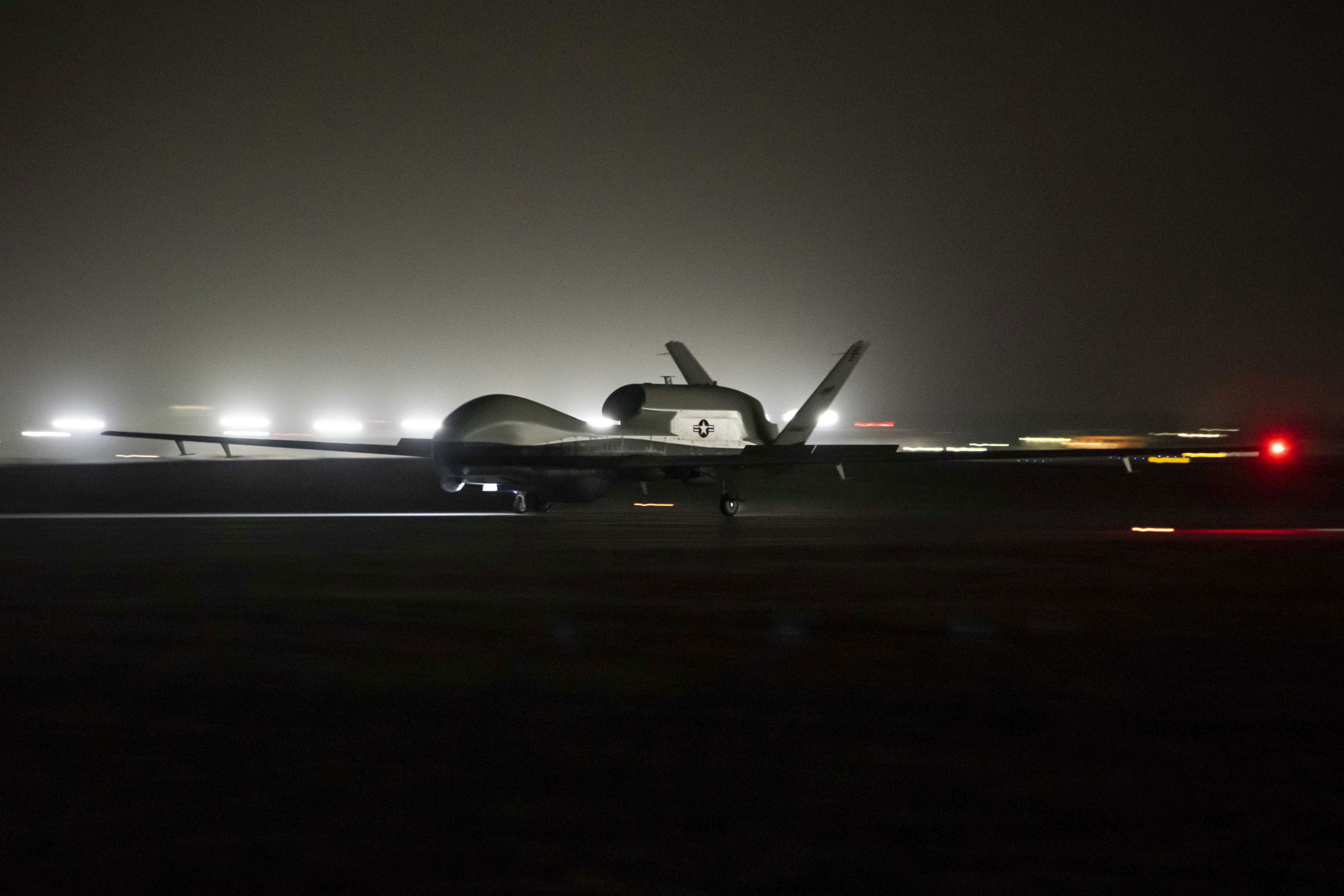 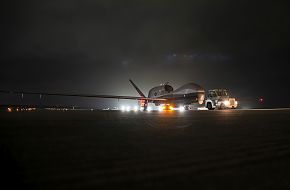 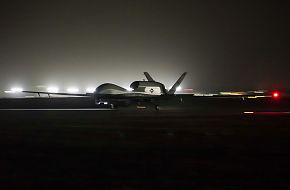 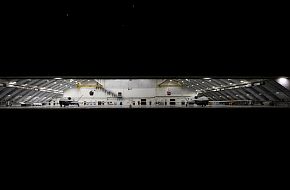 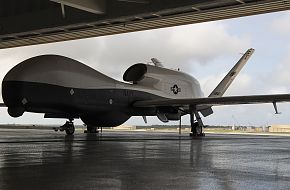 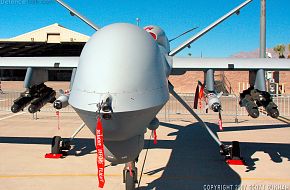 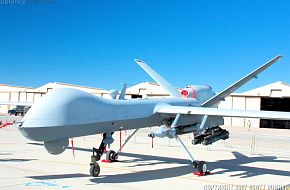 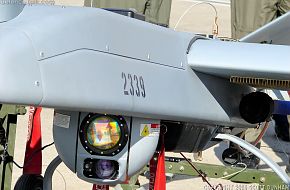 An MQ-4C Triton unmanned aircraft system (UAS) idles on a runway at Andersen Air Force Base after arriving for a deployment as part of an early operational capability (EOC) test to further develop the concept of operations and fleet learning associated with operating a high-altitude, long-endurance system in the maritime domain. Unmanned Patrol Squadron (VUP) 19, the first Triton UAS squadron, will operate and maintain two aircraft in Guam under Commander, Task Force (CTF) 72
Click to expand...
There are no comments to display.