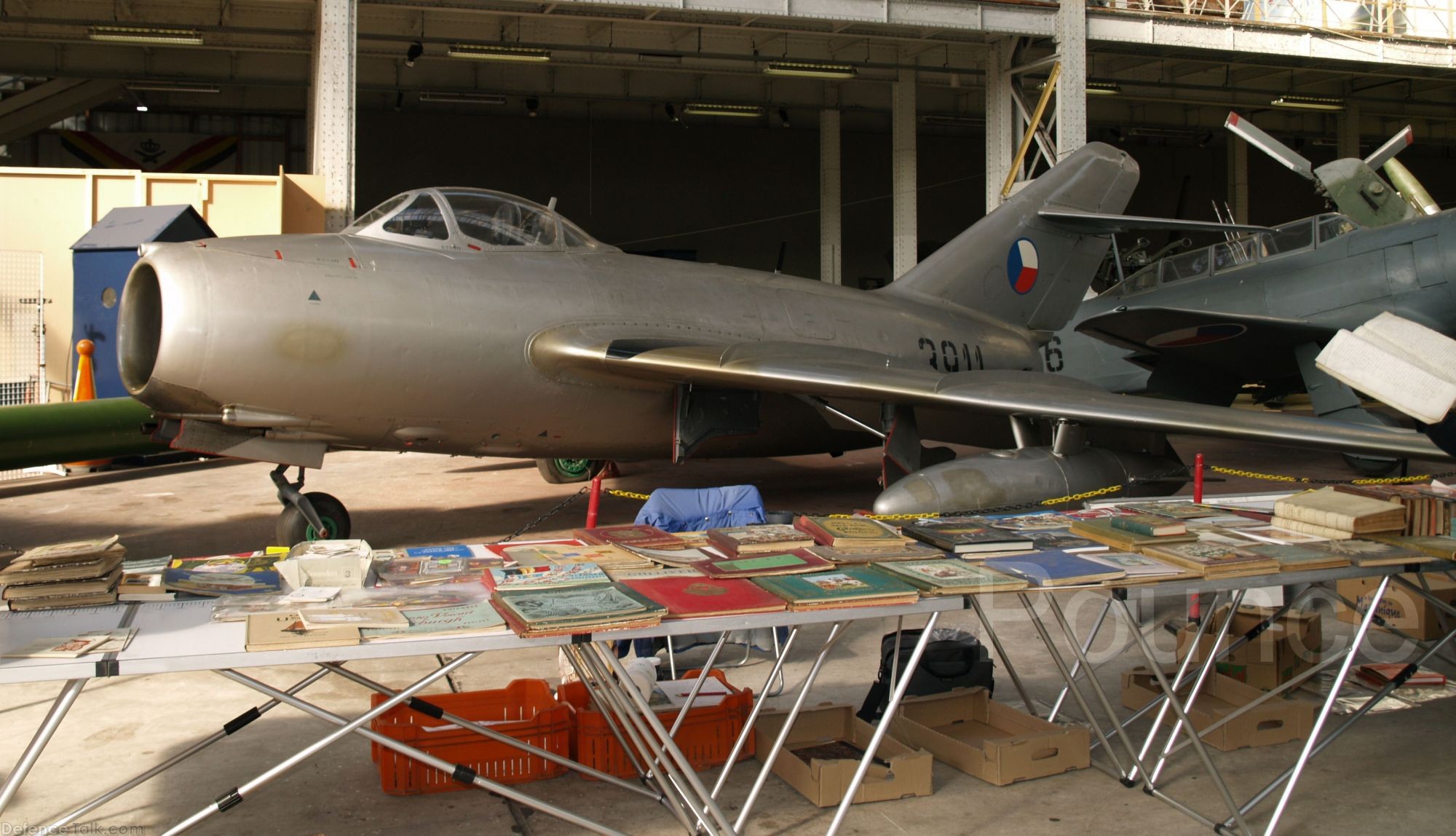 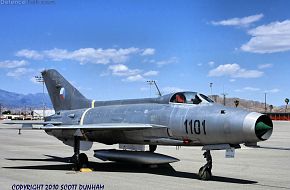 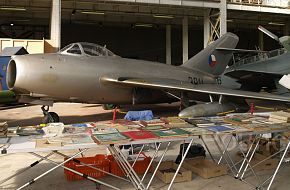 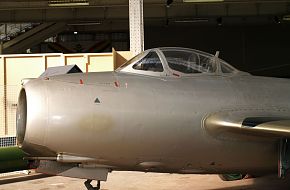 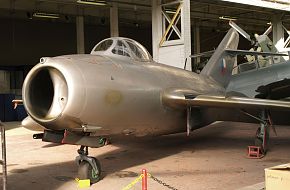 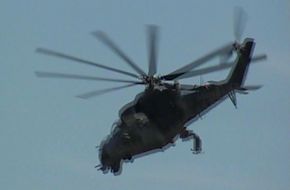 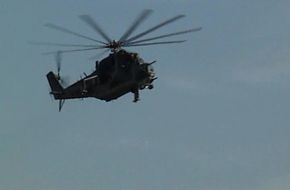 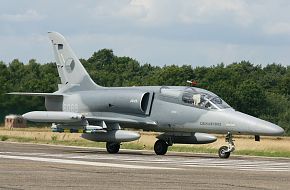 Armed with a setup of a single 37mm cannon and 2 x 23mm cannons, the aircraft packed enough punch to take out anything that crossed its path. The single seat fighter would go on to make a name for itself so much so that it became the mainstay of various air forces around the world.
Click to expand...
There are no comments to display.