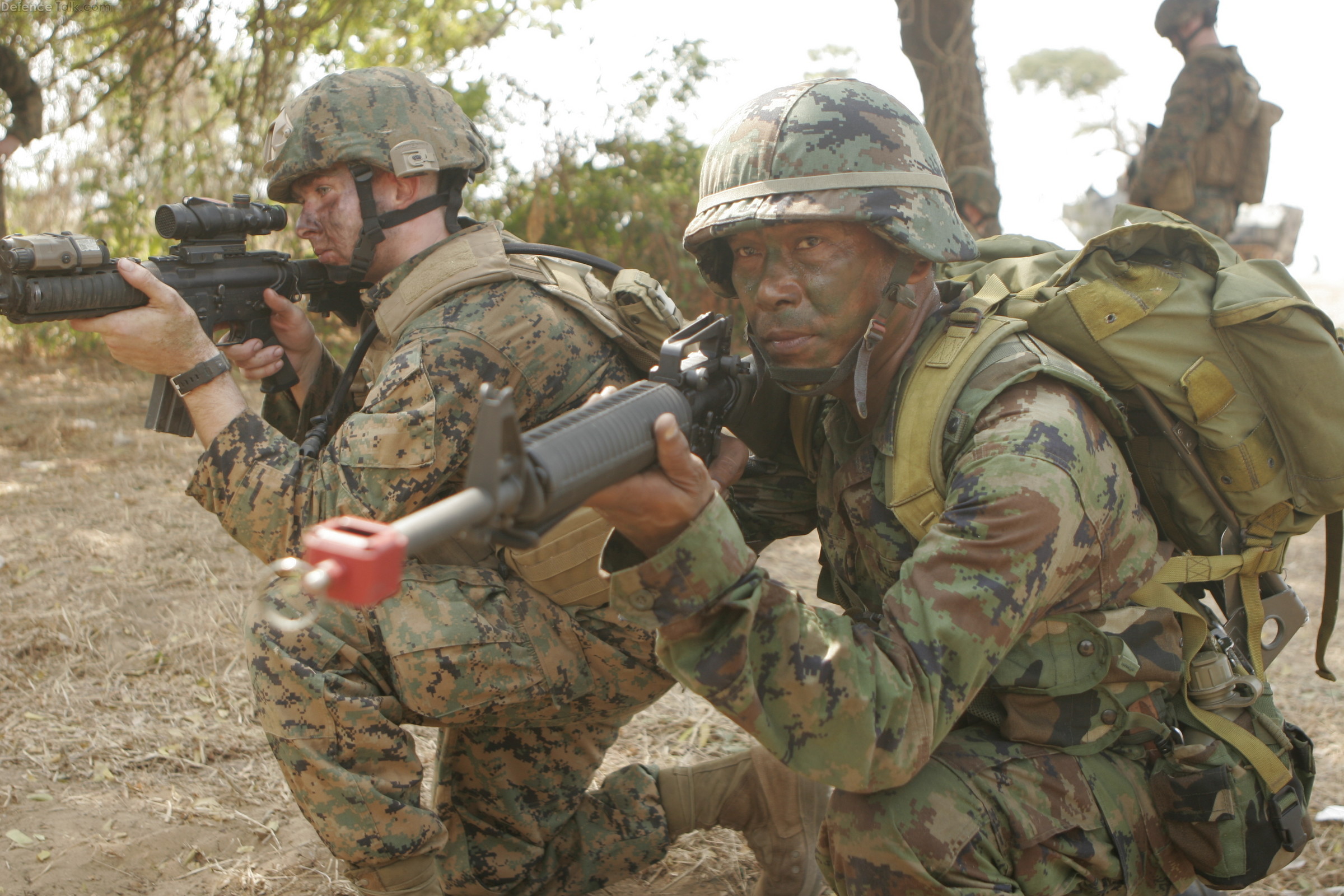 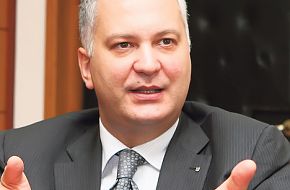 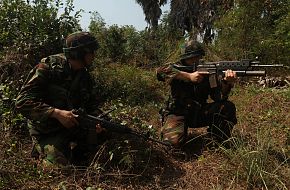 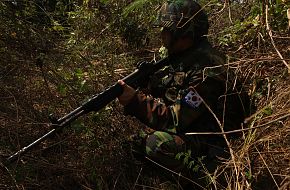 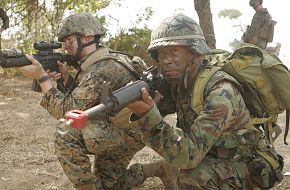 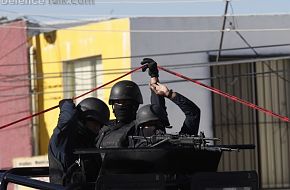 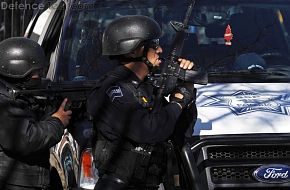 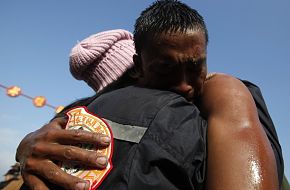 Marine of the Kingdom of Thailand

A Marine of the Kingdom of Thailand and a U.S. Marine provide security during a mock amphibious landing Feb. 10. The landing, carried out by the Republic of Korea Marines, Kingdom of Thailand forces and Marines with the 31st Marine Expeditionary Unit, 3rd Marine Expeditionary Brigade, took place during exercise Cobra Gold 2011. Cobra Gold started out as a bilateral exercise, but has grown to include Japan, Indonesia, Singapore, Malaysia, and South Korea as full participants, and dozens of other countries as official observers. 2/10/2011 By Lance Cpl. Garry J. Welch
Click to expand...
There are no comments to display.

Category
Rest of the World