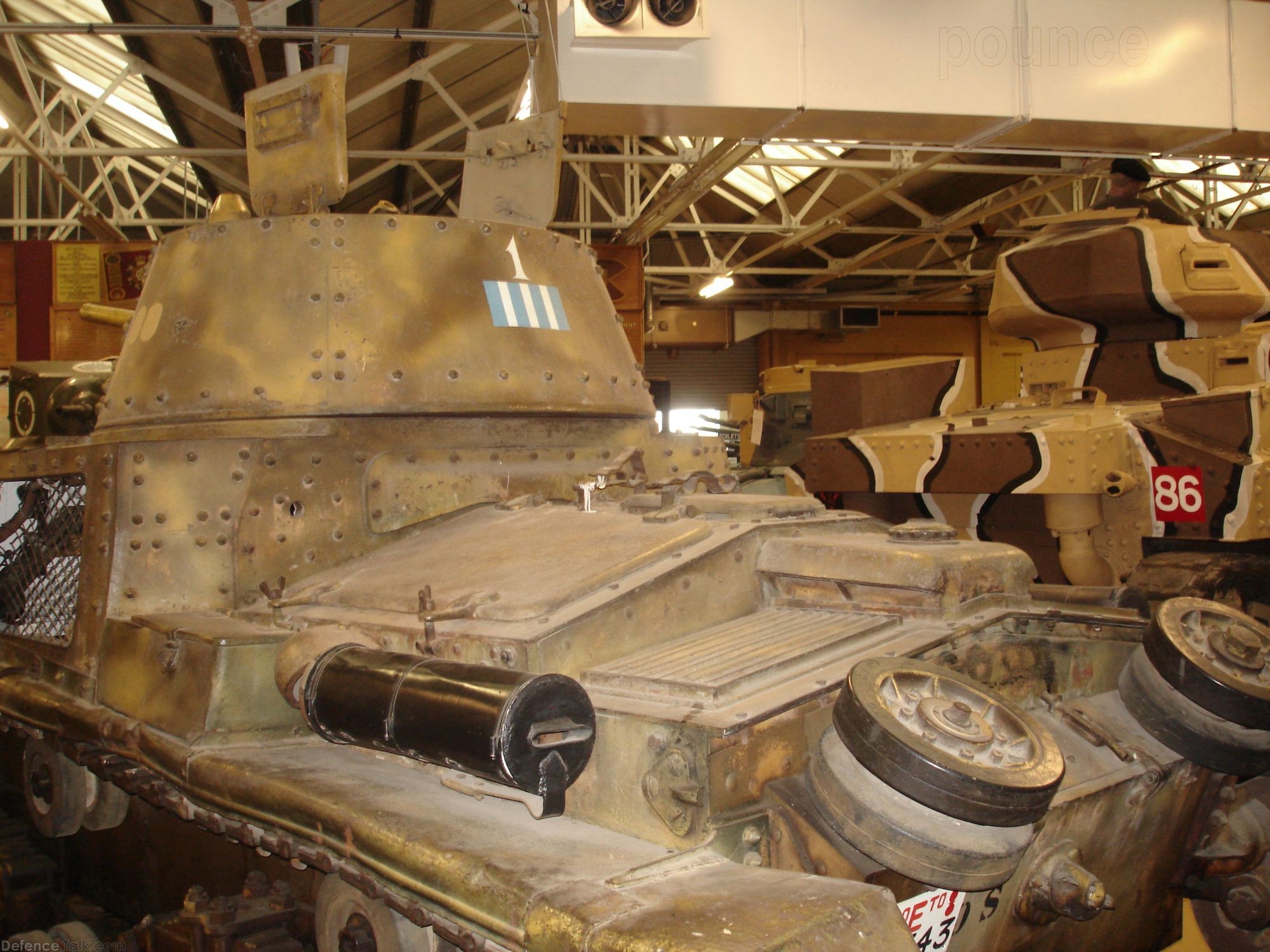 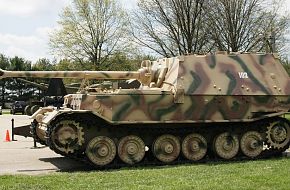 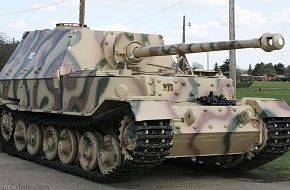 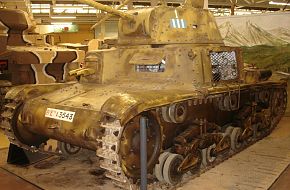 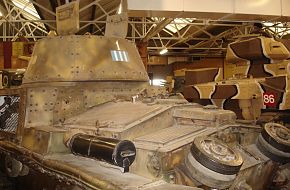 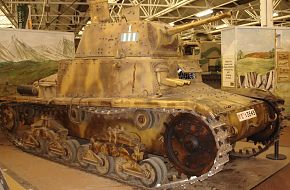 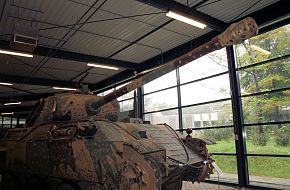 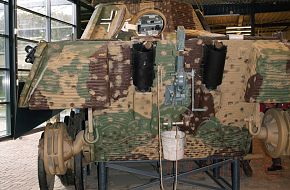 Armed with a 47mm gun The M.13/40 could be said to have been on par with the British in Africa. It could hold it's own against the British cruisers and the US M3 Stuart, but was totally outclassed by the US M3 Lee/Grant The tank suffered frequent mechanical breakdowns in the desert it also suffered from a very poor power-to-weight ratio which resulted in a very low speed for it's class. The armour was not on par with other industrial nations, being brittle and prone to crack and split when hit. But that said the same problem plagued the French.
Click to expand...
There are no comments to display.