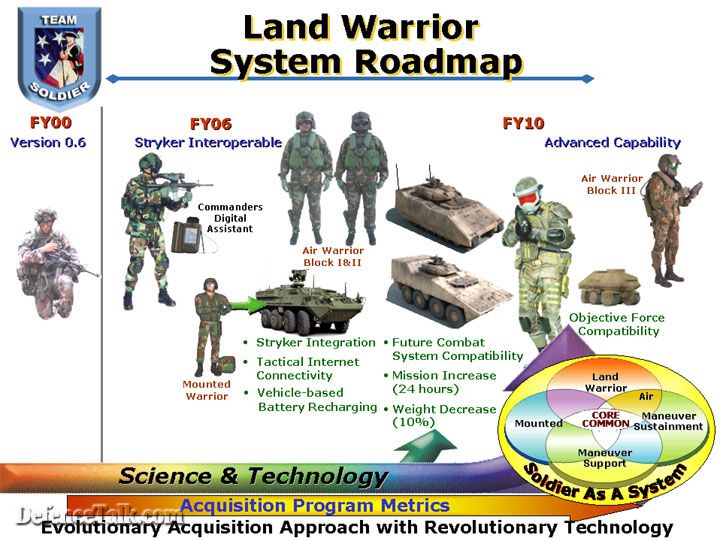 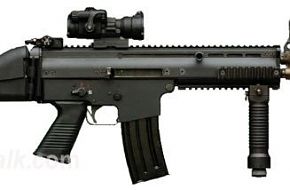 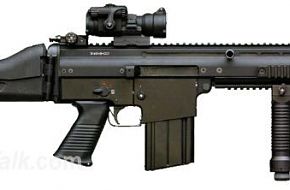 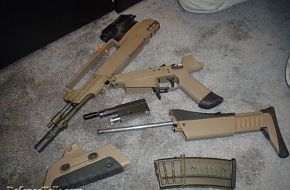 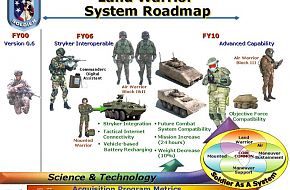 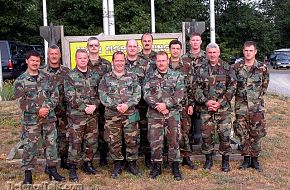 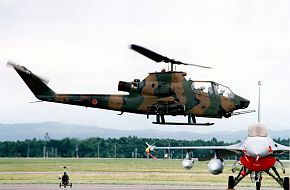 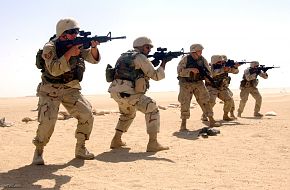 Land Warrior integrates small arms with high-tech equipment enabling ground forces to deploy, fight and win on the battlefields of the 21st century. Land Warrior came about in 1991 when an Army study group recommended the service look at the soldier as a complete weapon system. The first priority in Land Warrior is lethality. The second is survivability and the third, command and control. The program will cost $2 billion when 45,000 sets of the equipment are fielded between 2001-2014. The Marine Corps, Air Force and many foreign countries are interested in the system.
Click to expand...
There are no comments to display.