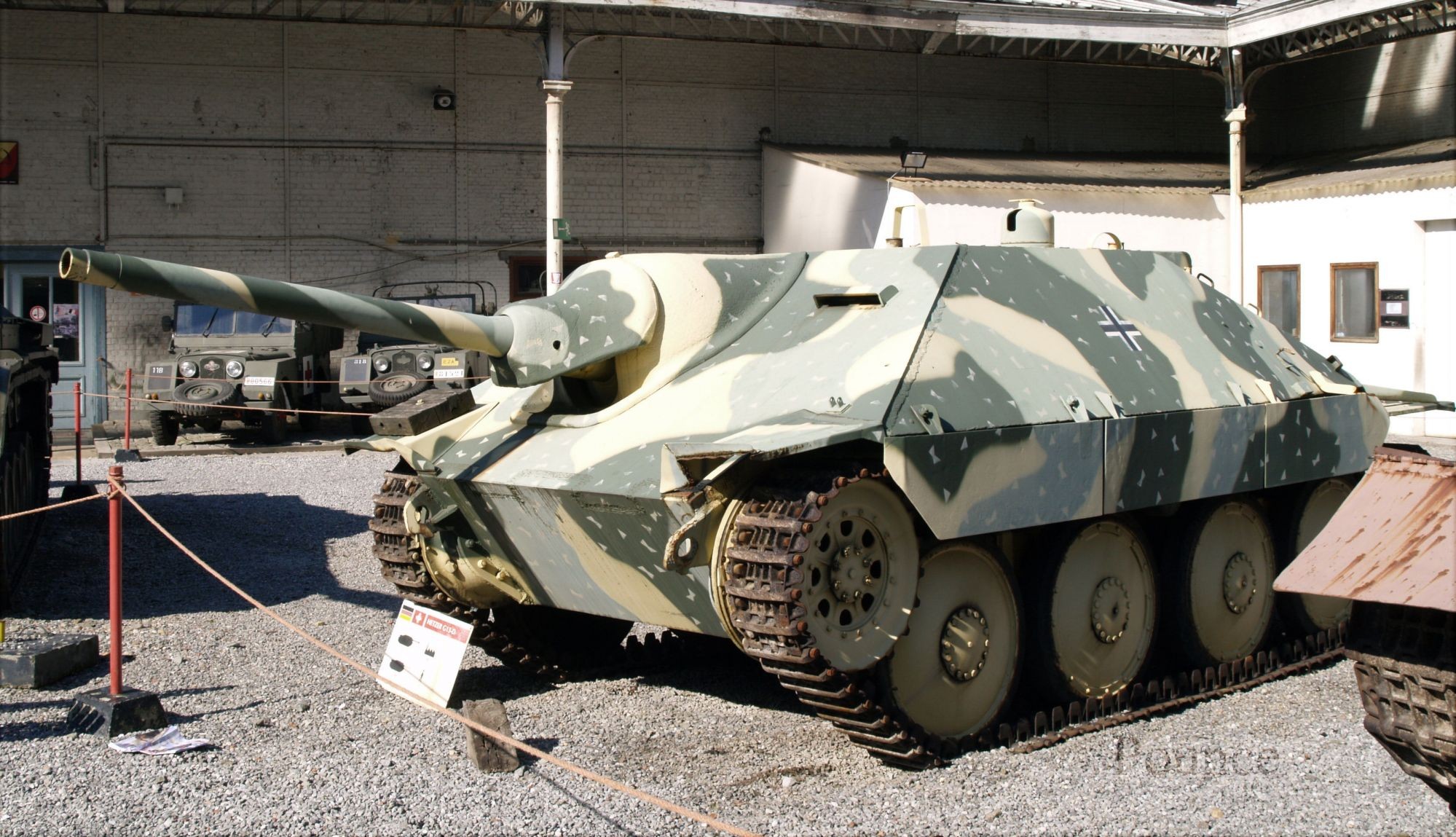 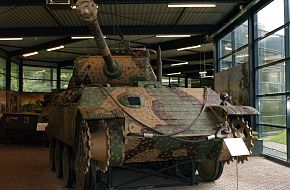 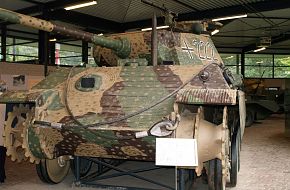 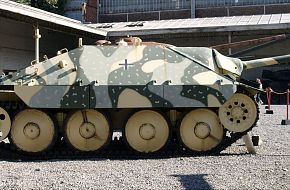 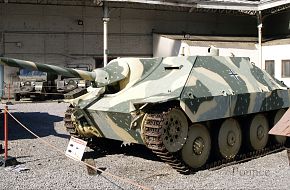 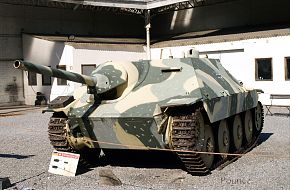 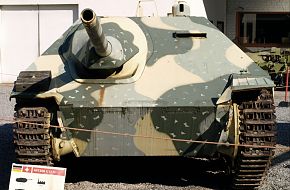 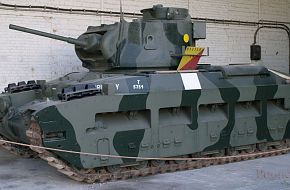 The 75mm L/48 gun, similar to that mounted on the later marks of the PzKfw IV, was offset to the right to make room for the driver. The weapon had a very limited traverse of traverse 11 Â° to the right and 5Â° to the left, with an elevation of -6Â° to + 10Â°.
Production began in April 1944, and 2,584 vehicles were produced from 1944 through 1947, when the Skoda works in Czechoslovakia finally ceased production. It was also used as the basis for flame thrower and recovery vehicle variants.
Click to expand...
There are no comments to display.