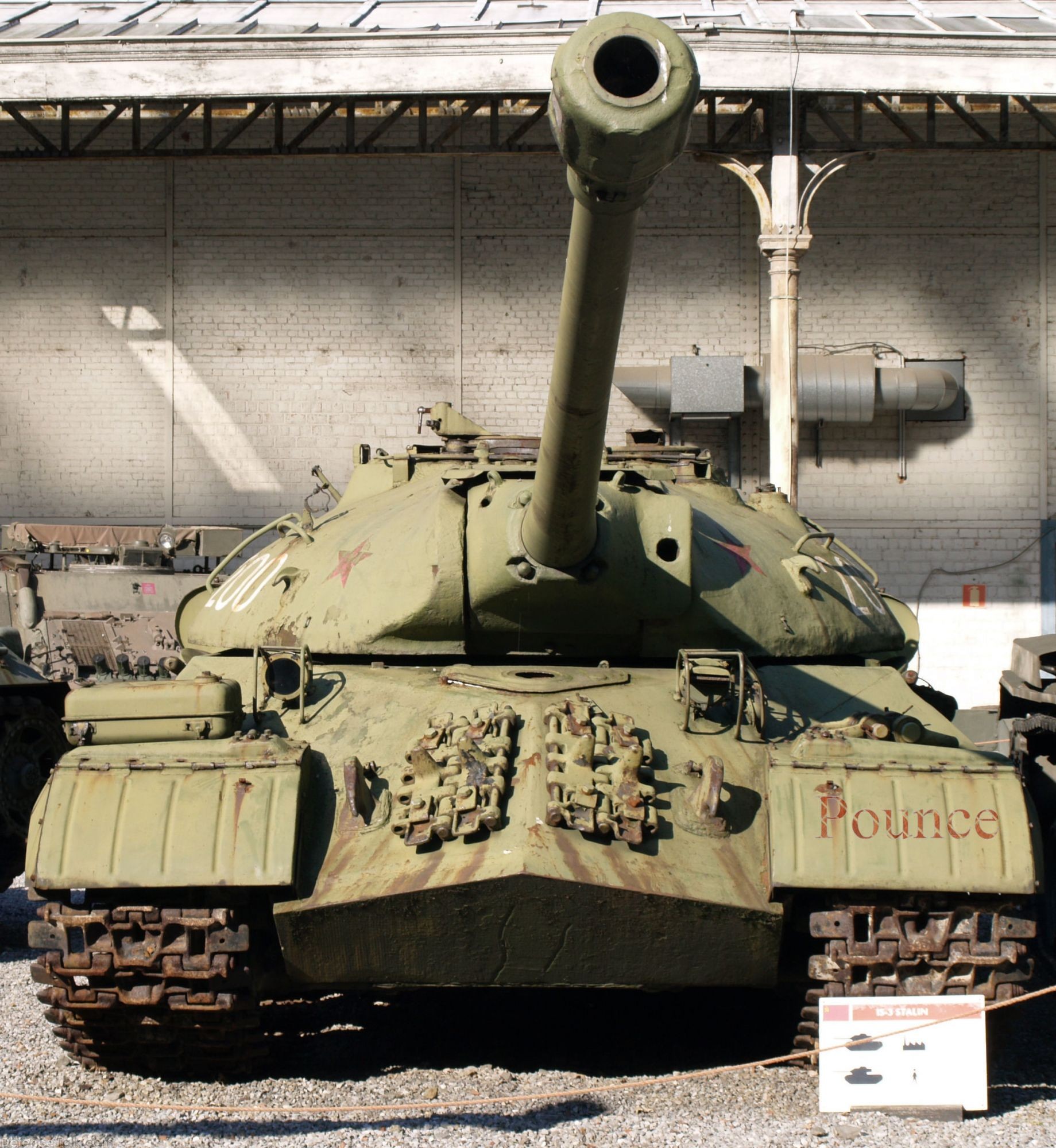 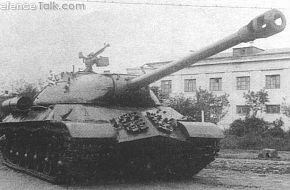 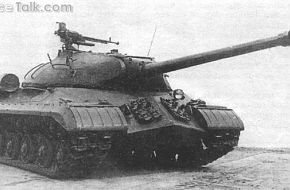 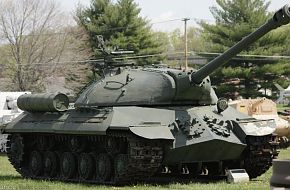 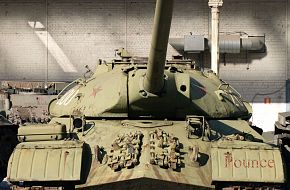 The IS-3 (&quot;IS&quot; for &quot;Iosef Stalin&quot; or &quot;Josef Stalin&quot;) was an attempt to build upon the already formidable IS-2. Improvements over the IS-2 model included a redesigned rounded turret and a new heavily-sloped front armor configuration. The base 122mm (121.9mm D-25T) 4.8 inch main gun was retained as was the superior armor protection afforded to both crew and tank. The IS-3 was produced in limited numbers by war's end, but the system would still see service in other Soviet-supported countries and retain the title of &quot;most powerful tank in the world&quot; for years.
Click to expand...
There are no comments to display.