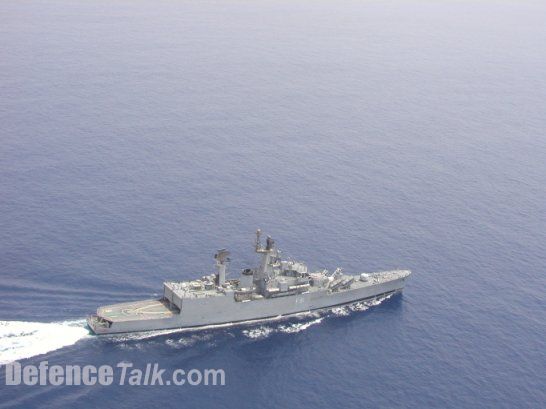 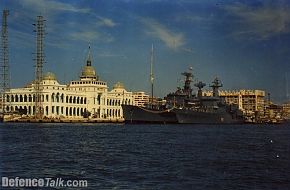 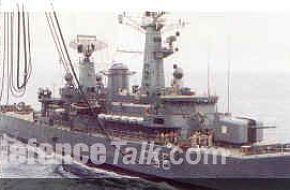 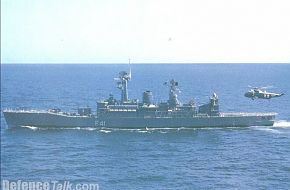 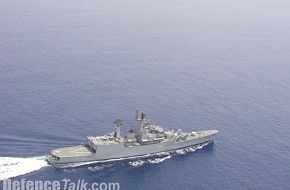 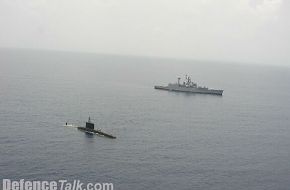 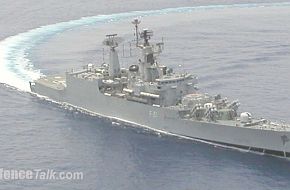 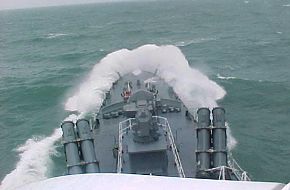 INS Brahmaputra at sea. 3 Type 16A are suppose to be in Indian Navy Service.

One OTO Melera Super Rapid 76mm main gun, is used against ship and shore targets, with 65 rds/min to 8 km. Four multi-barrelled 30mm AK-630 Gatling guns on either beam, to shoot down incoming anti-ship missiles, with 5500 to 6000 rds/min to 2.5 km. Fire control for these five gun mounts are provided by two BEL Shikari (based on the Contraves Seaguard) opto-electronic trackers that operate in the I- and Ka-bands.

Six 324mm ILAS 3 (2 triple) tubes with Whitehead A244S anti-submarine torpedoes, with active/passive homing to 7 km at 33 knots with a 34 kg shaped charged warhead. Can also fire the AET anti-submarine torpedo, a locally produced version of the A244S.
Click to expand...
There are no comments to display.