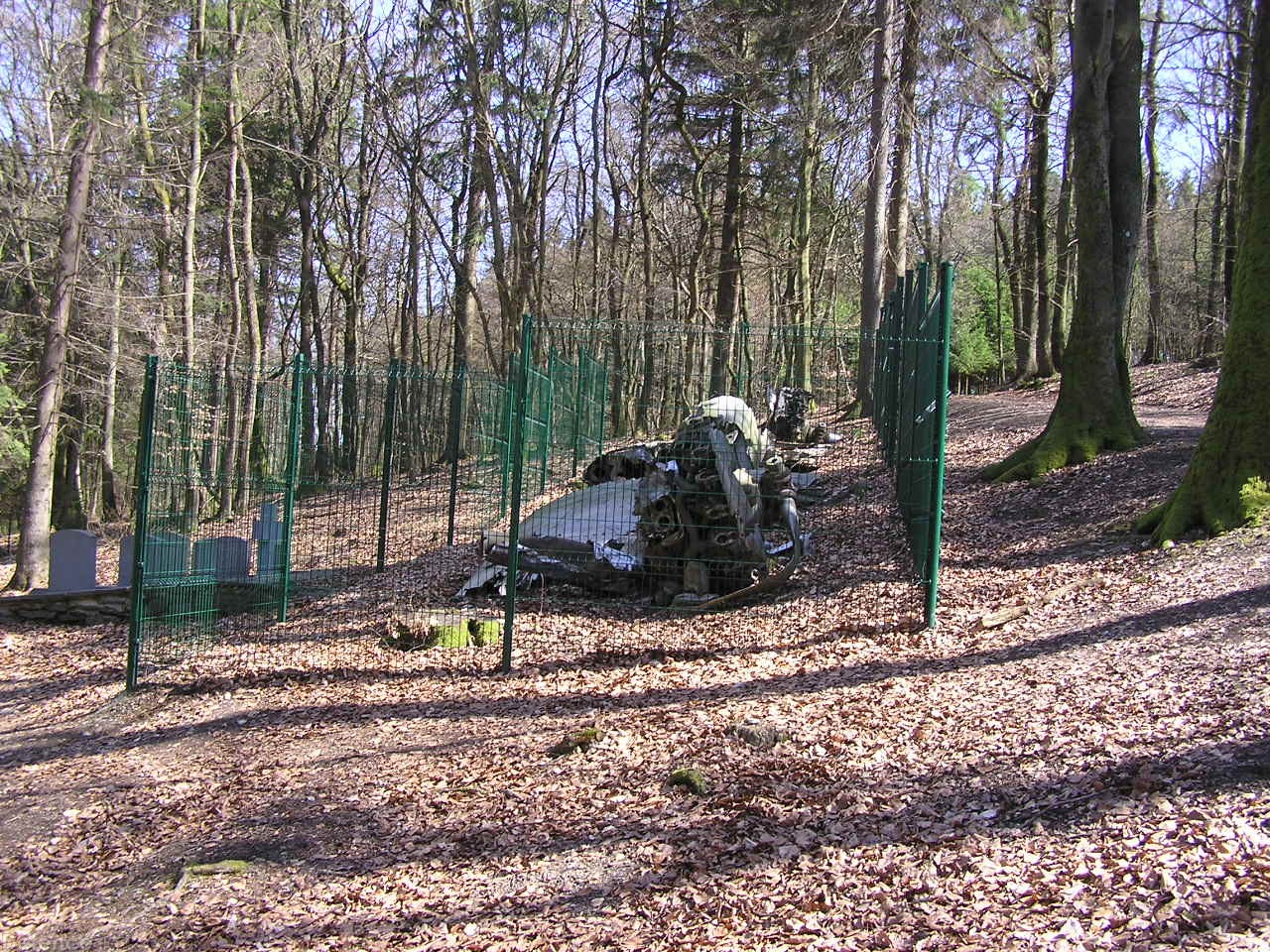 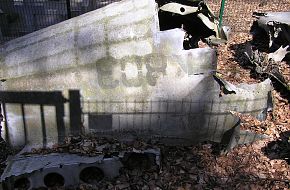 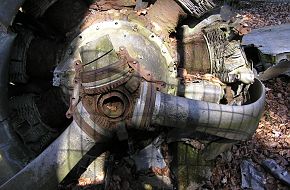 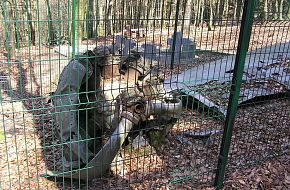 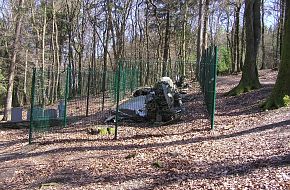 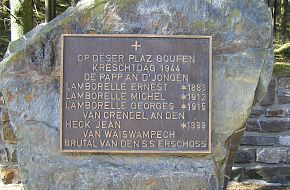 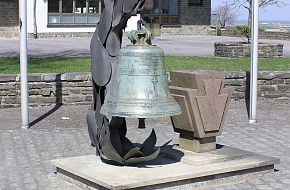 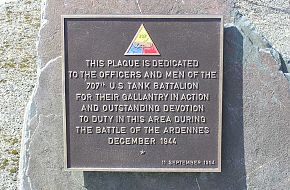 This Hudson, registered as FK-803, lies in the wood near MaulusmÃ¼hle.
In february 1945 it was on the way back from germany and shoot down by an american Black widow.
The pilote of the widow made an mistake, he thought he shoot on a german Dornier DO 217 who is nearly a shape twin of the Hudson.
On board were 4 crewmembers and 3 belgian resistance people.1 crewman survived by jumping with the parachute, all other were killed.
The mission was to place the belgians behind the german line in the Ruhrgebiet around Dortmund but due to heavy fog the mission failed.
The wreck is now behind the fence ( since 2003) because some &quot; souvenir collectors&quot; have stolen many parts of the wreck, including the remaining 2 propeller blades.
Click to expand...
There are no comments to display.