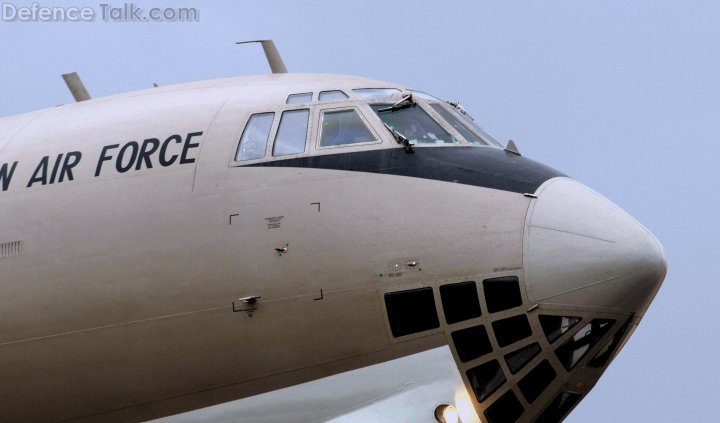 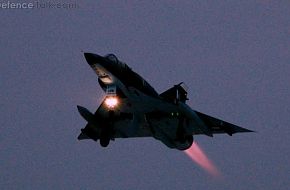 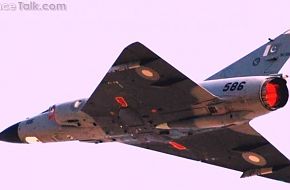 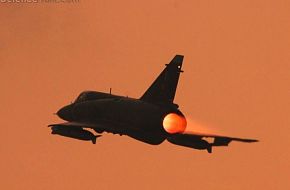 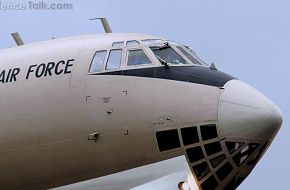 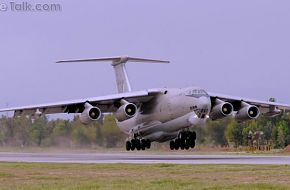 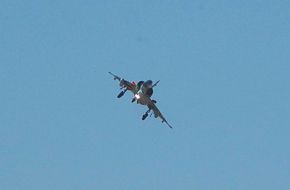 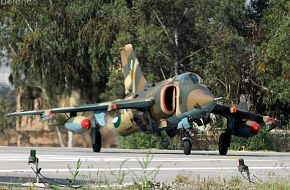 The PAFâs five yearly âExercise High Mark 2010â has commenced to test its professional skills, capabilities and combat readiness. The countrywide exercise, which will last for nearly 60 days, will also be dovetailed with the Pakistan armyâs exercise named Azm-e-Nau III and Naval operations to make it a tri-service test of mettle under realistic conditions. âHigh Mark 2010â comes in the backdrop of a clear threat to Pakistan, both externally and internally.Combined with the threat from extremists, our eastern neighbour has evolved a Pakistan specific new war doctrine named âCold Startâ, which it is in the process of testing and adapting for all the three services. Simultaneously, terror organisations are keen to steal or hijack a nuke or two from Pakistanâs arsenal and destabilise the world by posing a nuclear threat. Whereas Pakistanâs Nuclear Command Authorityâs efficacy and effectiveness is beyond the shadow of doubt, and its nuclear assets have been stored, deployed and dispersed in a manner where the most sophisticated countries have not been able to get even an inkling of their location, what to talk of any rag-tag militia.


The freshly acquired and operationally inducted squadron of JF-17 Thunder, the Airborne Early Warning and Control System (AEW &amp; CS), the air-to-air refueller, use of advanced UAVs and the more sophisticated precision guided munitions added to the PAFâs inventory will all come into play in both offensive and defensive roles. Operating under the enhanced threat of electronic warfare and employing electronic countermeasure techniques through various platforms must be definitely receiving due consideration. Therefore, the Indian threat of surgical strikes have already been shrugged off by Pakistani defence planners because PAF possesses the capability to strike back with extreme vigour, and inflict heavy damage to the aggressor, in a matter of hours provided there is political will
Click to expand...
There are no comments to display.