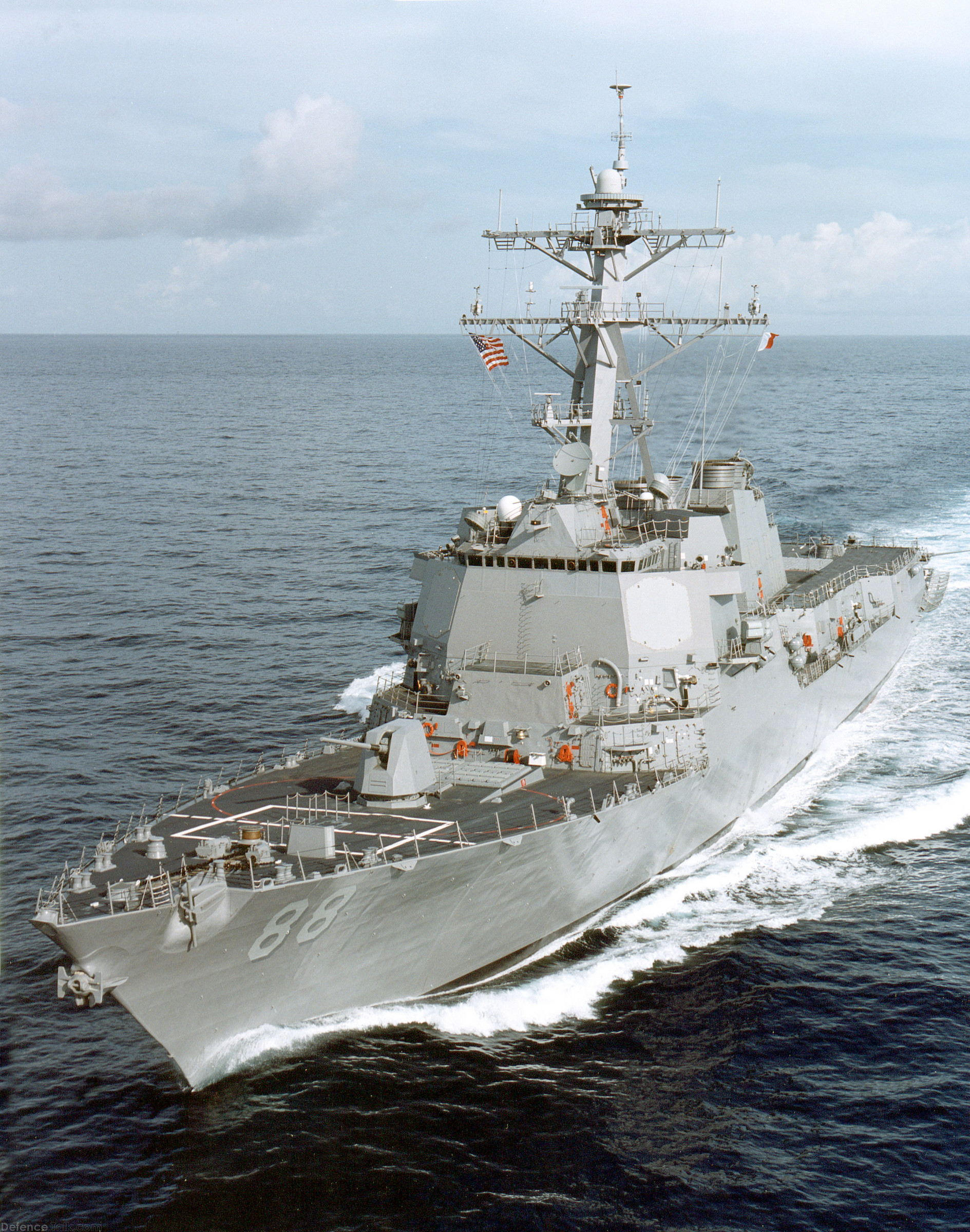 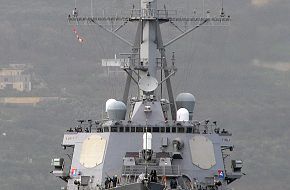 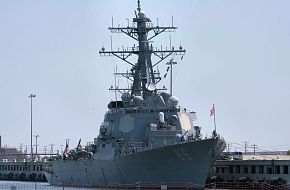 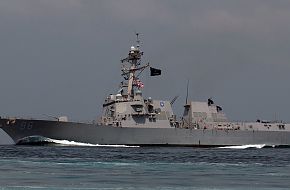 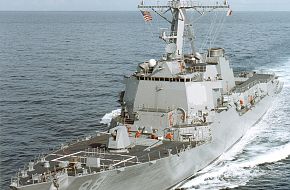 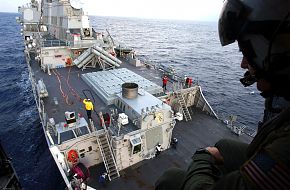 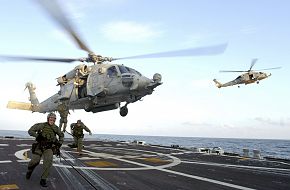 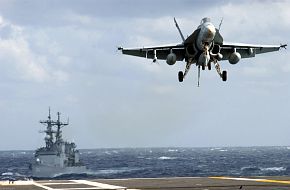 At sea with the Pre-commissioning Unit (PCU) Preble (DDG 88) Nov. 1, 2002 -- File photo of the guided missile destroyer Preble, during sea trials in the Atlantic. Preble is scheduled to be added to the U.S. Navy fleet during commissioning ceremonies scheduled in Boston, Mass., on Nov. 9, 2002. Photo provided to the Navy courtesy Lockheed Martin.
Click to expand...
There are no comments to display.