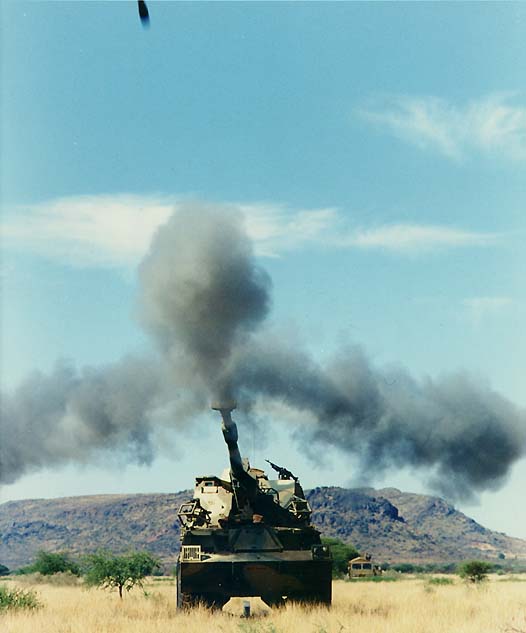 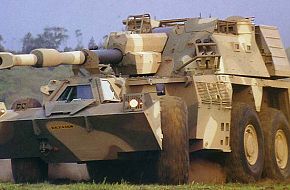 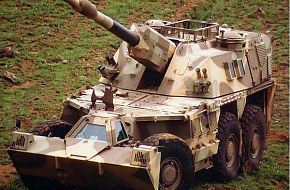 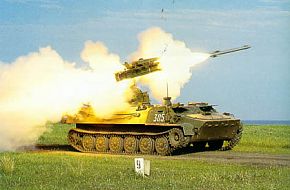 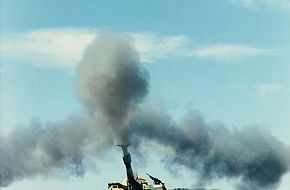 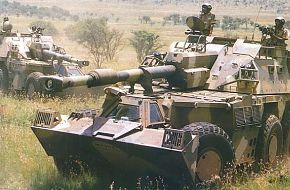 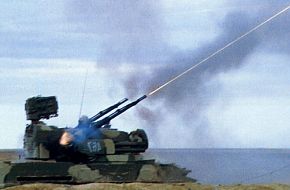 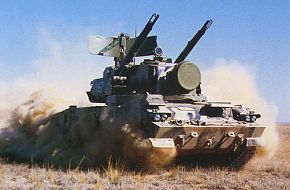 Fire Control: Target data is transmitted from a command and control centre to the commander's station in the crew compartment via a VHF/UHF communications link.
The gun laying and navigation equipment comprises a ring laser gyroscope system equipped with a touchscreen control developed by the Kentron division of Denel. The gun has fully autonomous laying and navigation capability with no need for survey and alignment at the gun position. The system can be interfaced to an optional global positioning system (GPS). The system also has a back-up laying system. The gun is fitted with a trunnion mounted telescopic sight for direct firing up to 3,000m.
Click to expand...
There are no comments to display.