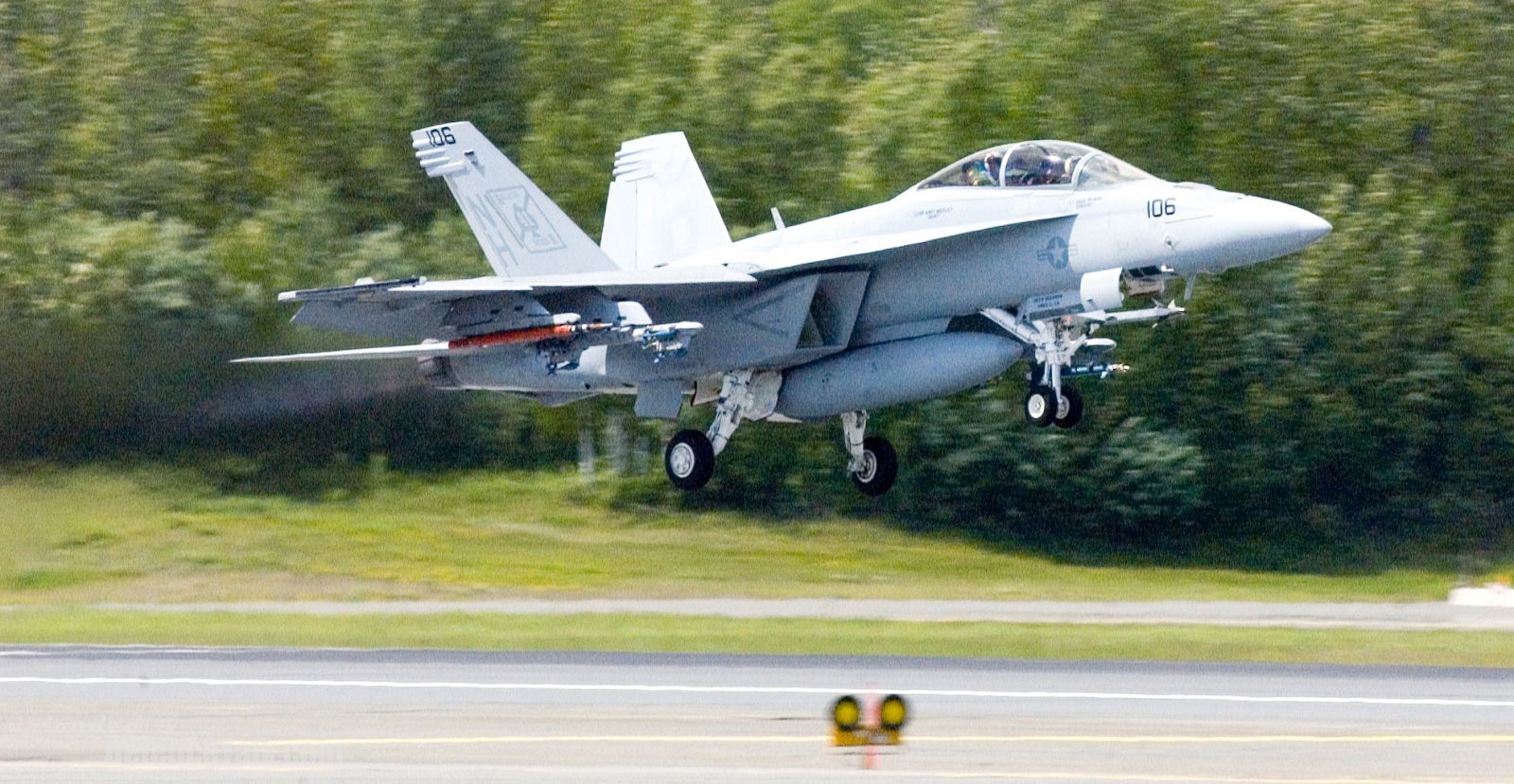 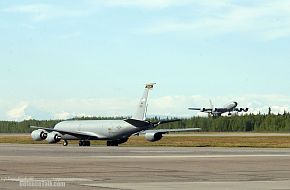 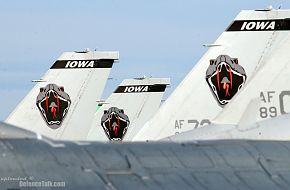 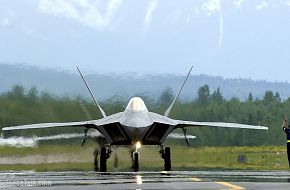 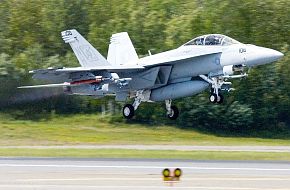 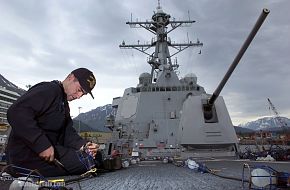 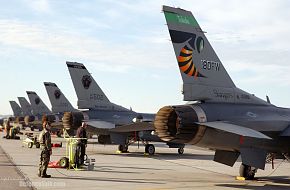 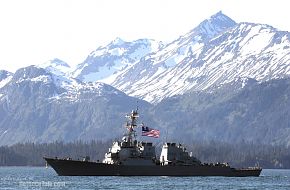 An F/A-18F Super Hornet assigned to the &quot;Black Aces&quot; of Strike Fighter Squadron Four One takes off from Elmendorf Air Force Base, Alaska, during exercise Northern Edge 2006. The joint training exercise hosted by Alaskan Command is one of a series of U.S. Pacific Command exercises that prepare joint forces to respond to crises in the Asian Pacific region. (U.S. Air Force photo/Senior Airman Garrett Hothan)
Click to expand...
There are no comments to display.