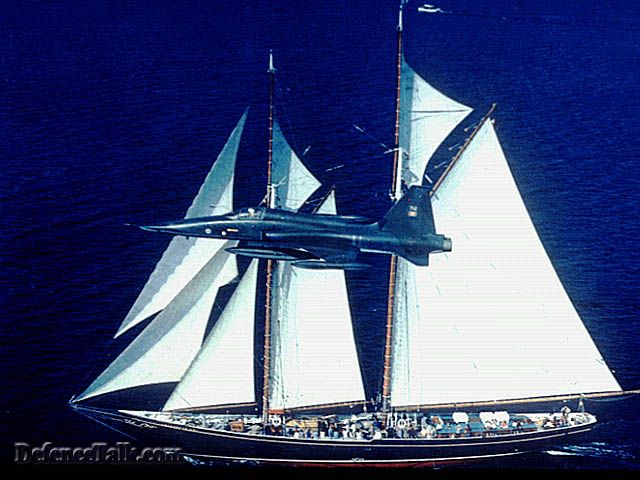 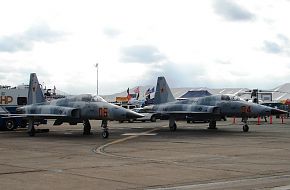 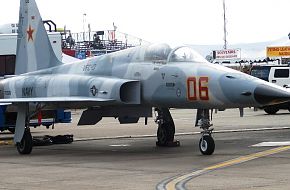 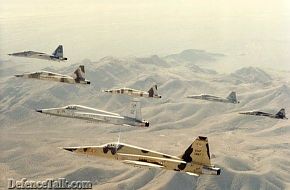 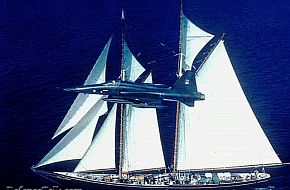 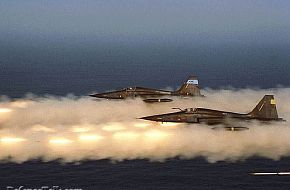 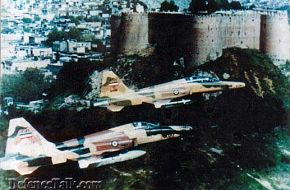 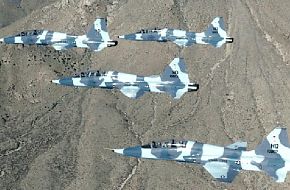 Optimized for the air-to-ground role, the F-5A had only a very limited air-to-air capability, and was not equipped with a fire-control radar. The F-5B was the two-seat version of the F-5A. It was generally similar to the single-seat F-5A but had two seats in tandem for dual fighter/trainer duties. The F-5 was originally designed as a daytime, air-to-air fighter, but it has also been extensively used as a ground-attack aircraft. Photoreconnaissance versions of the F-5 have also been produced. Armament for the air-to-air combat role consists of two 20-mm cannons and two Sidewinder missiles. Radius of a typical air combat mission with this armament and external fuel tanks is 375 miles, and average mission speed is 541 miles per hour. In the ground-attack mode, about 7000 pounds of external ordnance may be carried.
Click to expand...
There are no comments to display.