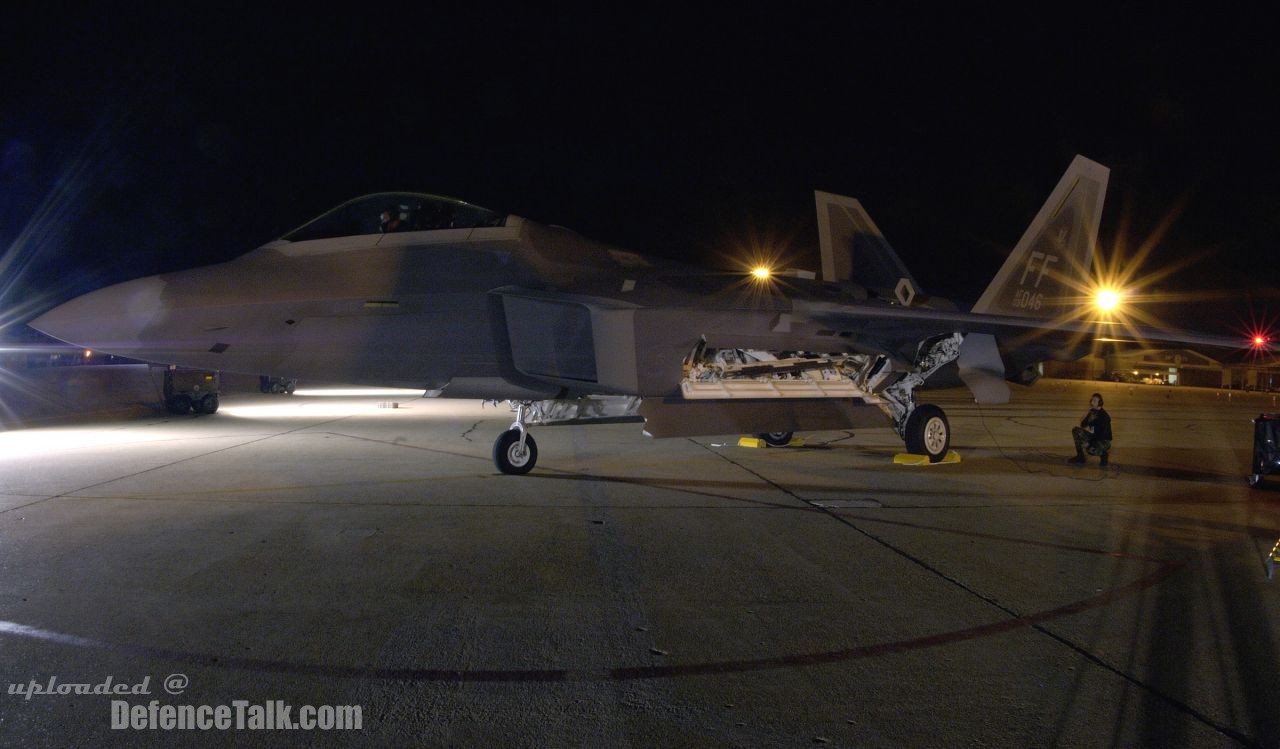 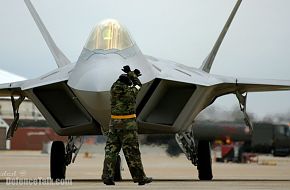 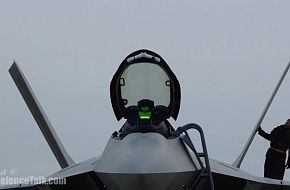 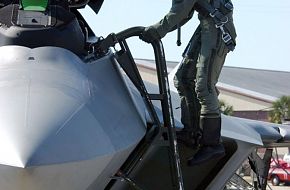 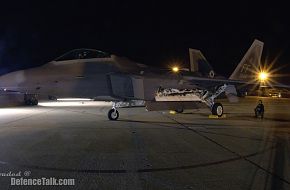 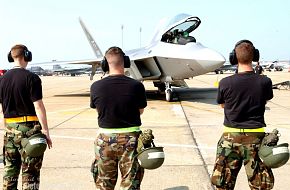 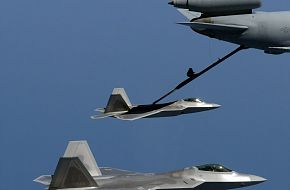 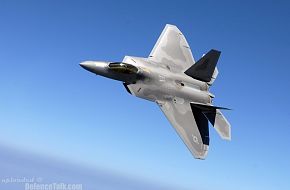 F-22A Raptor - US Air Force, ready for combat!
SAN ANTONIO, Texas: The Air Force has changed the designation of the F/A-22 to the F-22A Raptor. The service designated it &quot;F/A&quot; three years ago to stress the stealth fighter's ability to provide close-air support and drop bombs. The &quot;A&quot; will now designate the variant of the aircraft. The fighter from the 27th Fighter Squadron (above) went to Hill Air Force Base, Utah, this year for live weapons training. The Raptor is scheduled to become operational this month with the 1st Fighter Wing at Langley AFB, Va. (U.S. Air Force photo by Staff Sgt. Samuel Rogers)
Click to expand...
There are no comments to display.