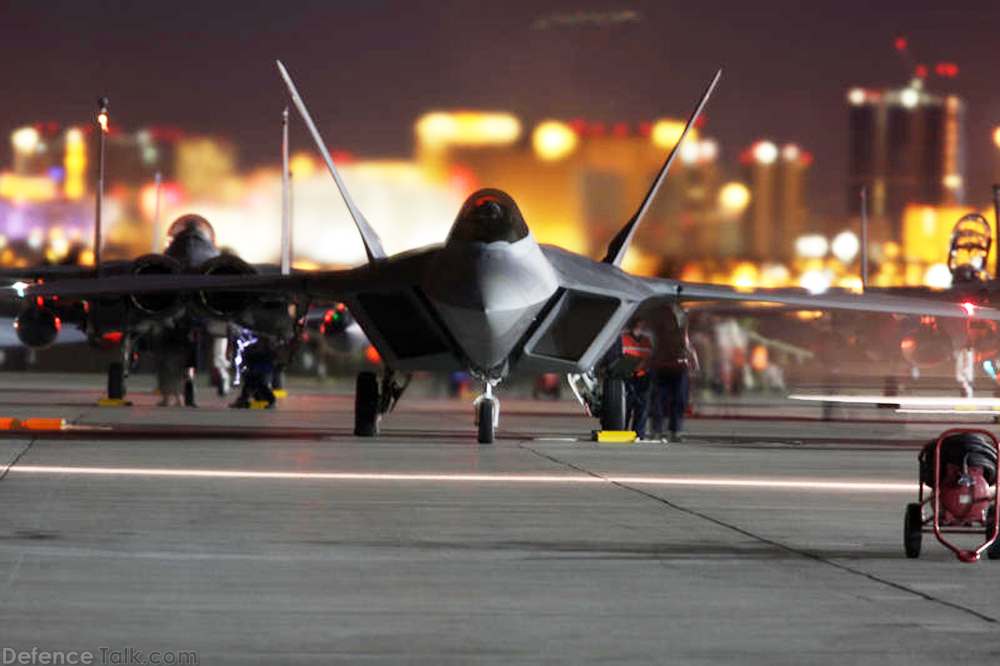 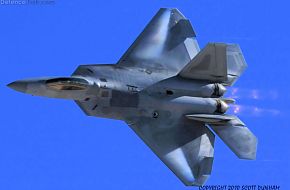 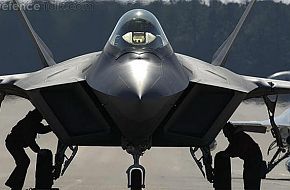 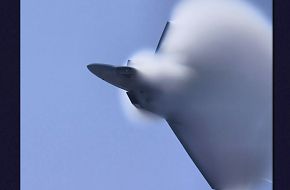 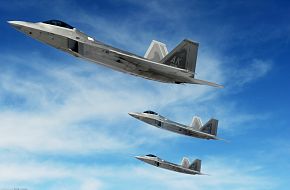 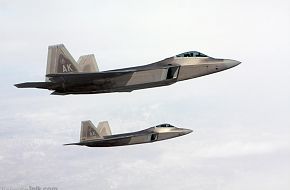 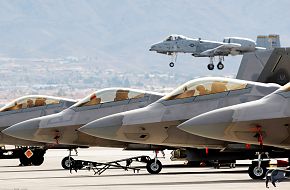 NELLIS AIR FORCE BASE, Nev.-- The lights of the Las Vegas Strip serve as the backdrop for an F-22 Raptor from Holloman Air Force Base, N.M., during Red Flag 10-2. Red Flag is a realistic combat training exercise involving the air forces of the United States and its allies. The exercise is conducted on the 15,000-square-mile Nevada Test and Training Range, north of Las Vegas.
(U.S. Air Force photo by Tech. Sgt. Bucky Parrish)
Click to expand...
There are no comments to display.