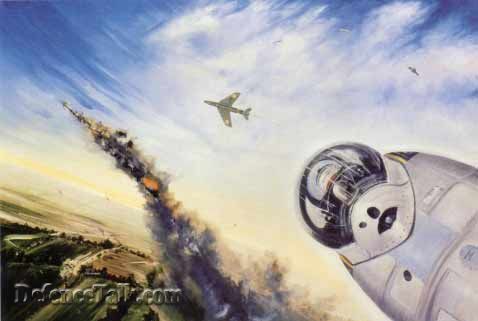 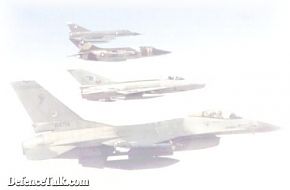 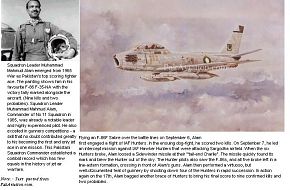 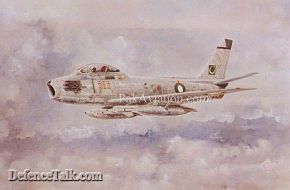 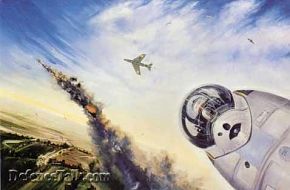 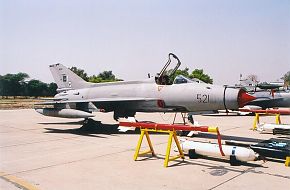 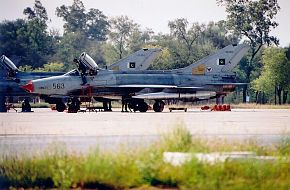 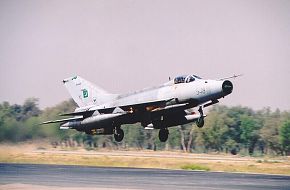 End of a hero

Deep into enemy territory, three F-86s - not the originally planned eight - tightly manoeuvre in mortal combat against ten or more IAF Hunters near their Halwara air base. Seconds earlier, the formation commander, Squadron Leader Sarfaraz Rafiqui, had shot down a Hunter and now his second mark was perfectly under his guns. Suddenly, Rafiqui slided back, his guns jammed and became useless, but he was determined to fight on. Saving precious moments he instructs his No.2, &quot;Cecil, take over lead&quot; and falls behind to let his wingman shoot and to give him cover, and while doing so was hit and lost his life. Cecil downs another Hunter but they were many more, in every direction. The remaining two, Flight Lieutenants Yunus Hussain and Cecil Chaudhry decided to fight on in the footsteps of their leader.The formation claimed a total of 5 kills whereas they lost two . Only Cecil Choudhry returned to Sargodha to tell the take of proud heroes who fought with courage till the end .
Click to expand...
There are no comments to display.