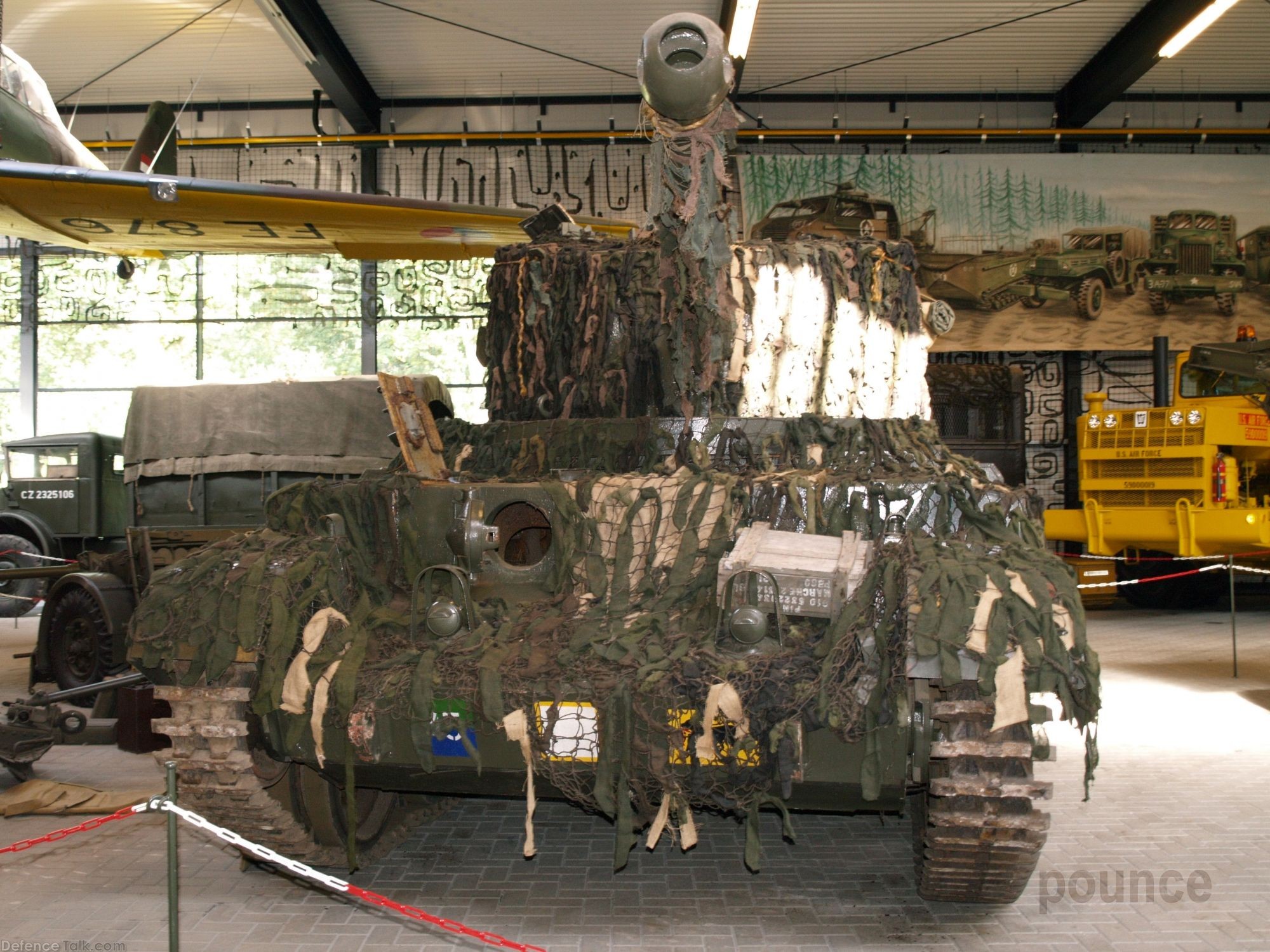 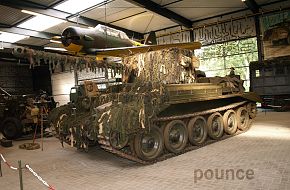 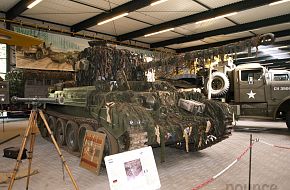 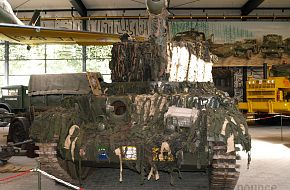 The Challenger Mk VIII Cruiser was a British response to the very real and deadly threat being posed by German armor on the battlefields in World War 2. The system was a purpose-built design - intended as a tank destroyer by mounting a powerful 76mm main gun - though appearing in limited numbers and superceded by the Sherman Firefly in terms of usefulness and availability. In all, only some 200 or so Challenger Mk VIII Cruiser tanks were ever built from February 1943 to September 1944.
Click to expand...
There are no comments to display.