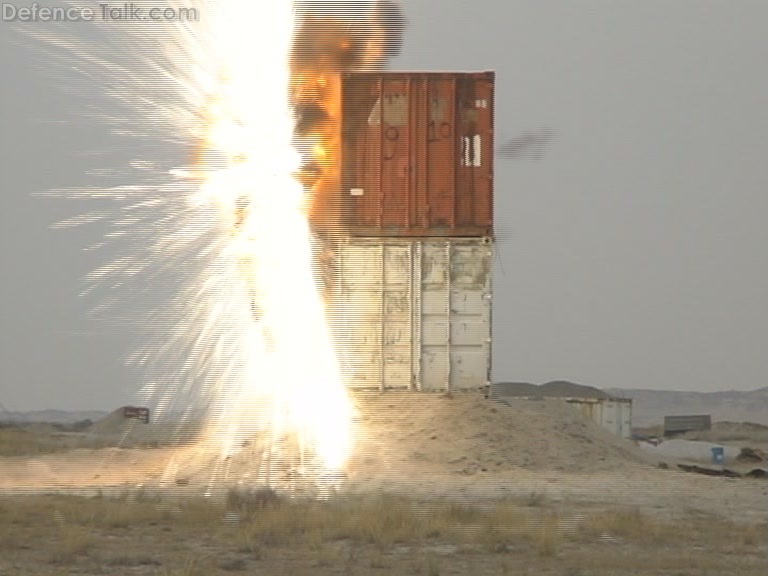 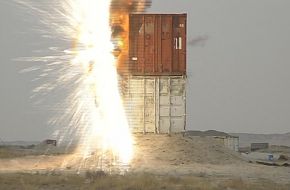 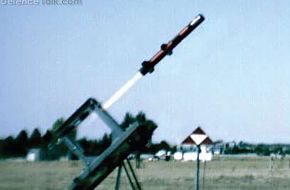 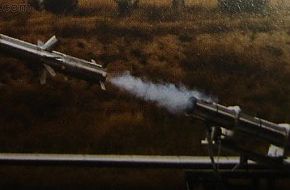 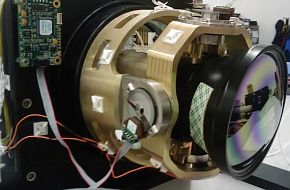 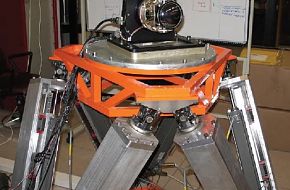 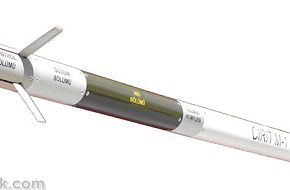 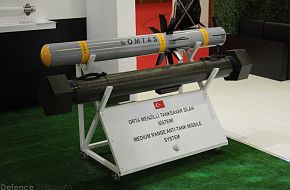 ROKETSAN Missiles Inc. have completed the design verification phase of its 2.75&quot; Semi Active Laser Guided Missile, CIRIT, after the successful execution of the firing tests performed recently. Primarily developed to be used on the T129 Attack helicopter of the Turkish Armed Forces, CIRIT is an Air-to-Ground missile with 8 km range, filling the gap between the unguided rockets of the same caliber and the expensive anti-armor systems with its cost efficiency and high precision.

During the static and dynamic tests performed until now, many different test scenarios have been executed with success, including firing from moving helicopters against moving targets. The performance of the live warhead against armored targets have also been proved with these tests. AH-1W helicopters were used during these tests as the firing platform.

After completing the qualification of the production line, the missile will be ready for series production in 2010.
Click to expand...
There are no comments to display.