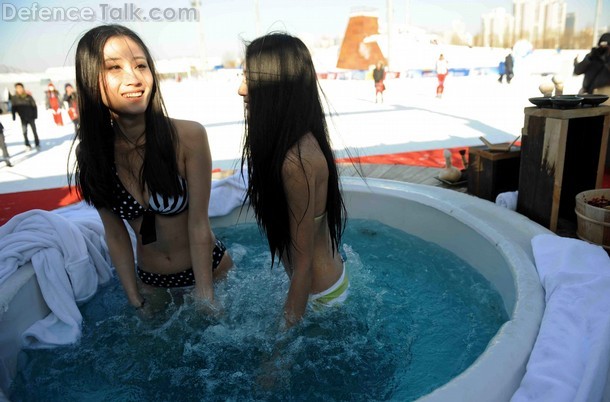 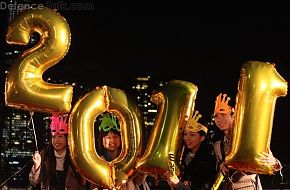 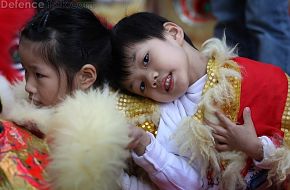 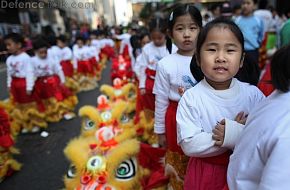 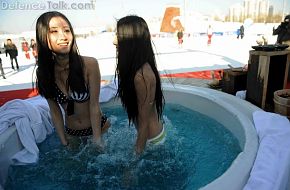 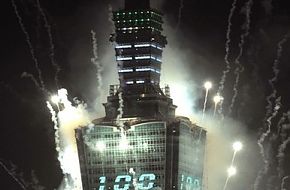 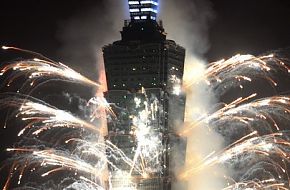 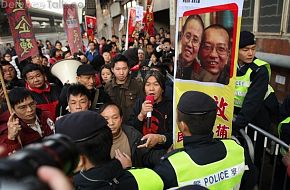 Chinese models pose in a thermal spring during a snow festival at the National Stadium, better known as the Bird's Nest during the 2008 Olympic Games, on December 31, 2010 ahead of new year's celebrations in Beijing. New Year revellers around the world welcomed 2010 in a blaze of fireworks and parties.
Click to expand...
There are no comments to display.