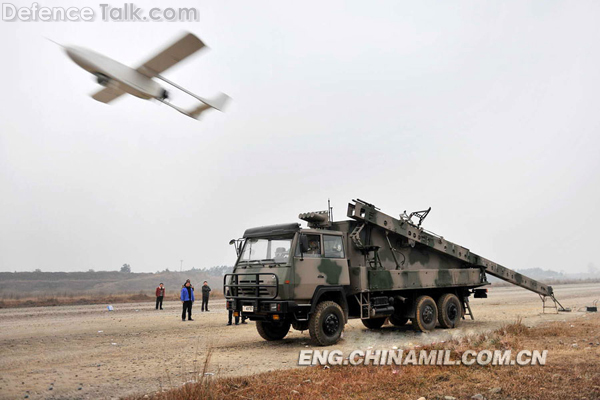 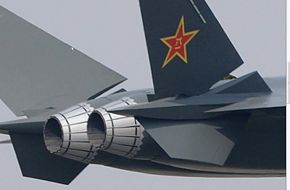 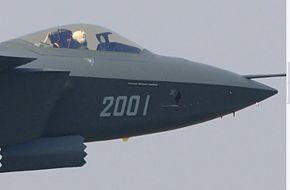 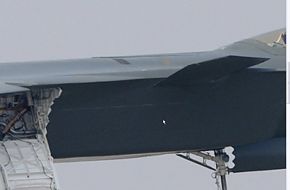 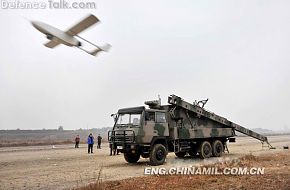 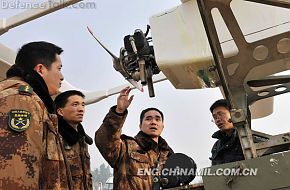 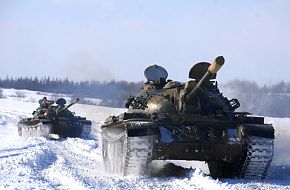 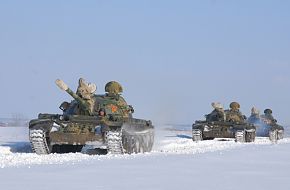 In order to meet the requirements of future war and improve the long-range artilleryâs strike accuracy and damage performance, a computing institute of the Chinese Peopleâs Liberation Army stationed in southwest Chinaâs Sichuan Province gave full play to its own technical skills and developed a new-type pilotless reconnaissance aircraft jointly with military industrial enterprises.

On December 30&amp;#65292;2010, good news came from the testing field that the pilotless reconnaissance aircraft had made a successful trial flight and was retrieved smoothly.

By Yu Jiang and Wang Hui
Click to expand...
There are no comments to display.