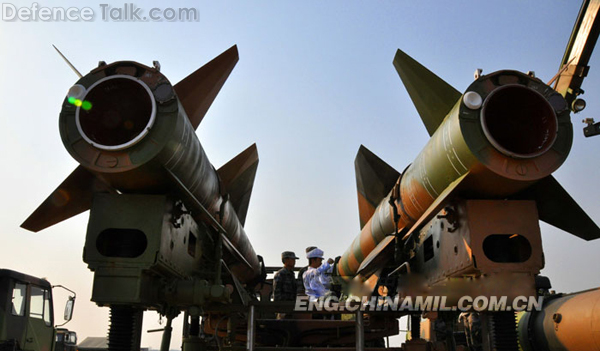 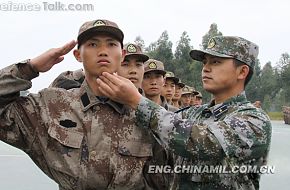 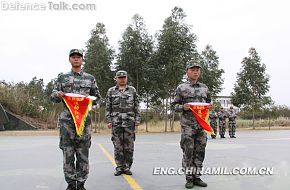 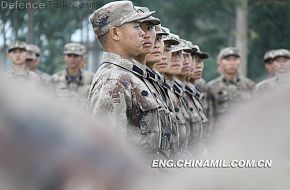 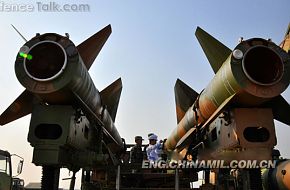 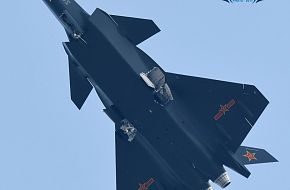 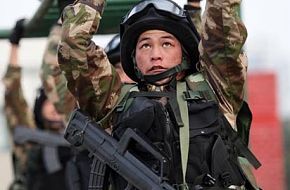 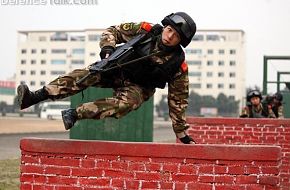 The picture taken on January 10 shows the officers and men of the missile brigade are testing the performance of their equipment.

To enable equipment support to adapt to future battlefield, a missile brigade of the air force under the Chengdu Military Area Command of the Chinese Peopleâs Liberation Army (PLA) stationed in Chinaâs Yunnan Province detailed its equipment maintenance index and realized the support model change of its daily equipment management from the training mould to a brand-new combat mould. Therefore, the brigade was selected as an outstanding unit for equipment management by the PLA Air Force during the 11th Five-Year Plan period.(By Zhang hengping)
Click to expand...
There are no comments to display.