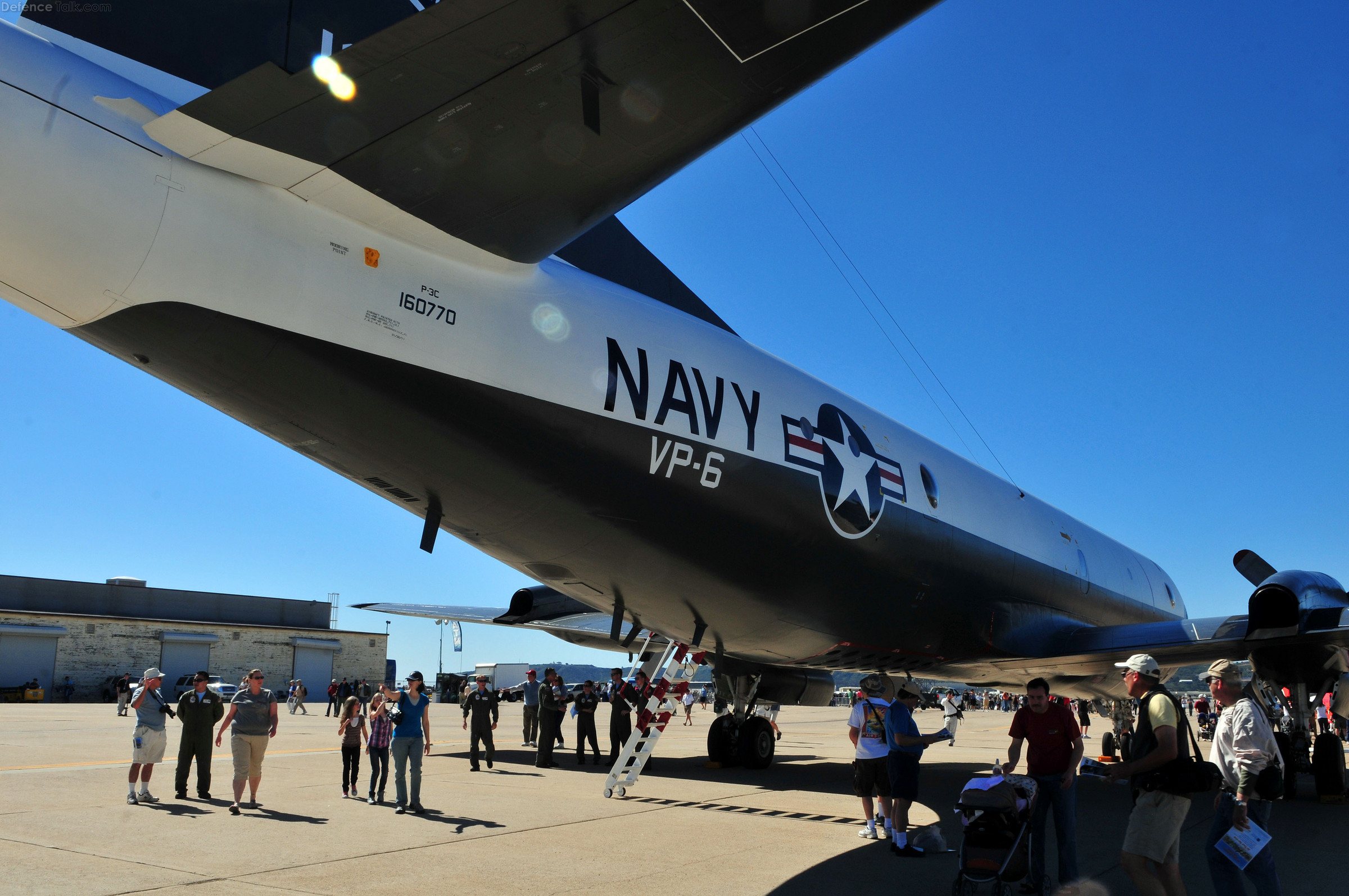 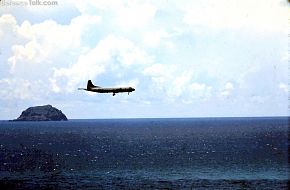 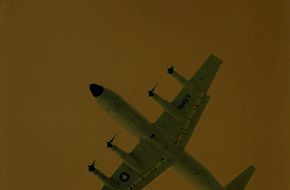 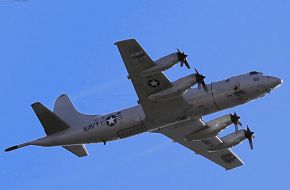 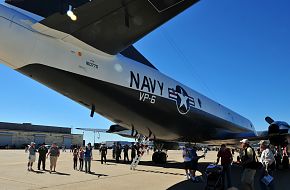 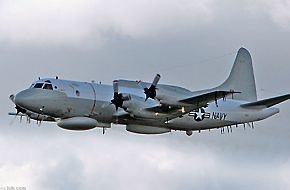 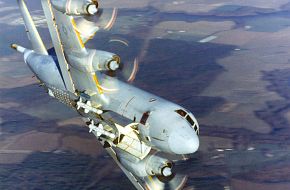 SAN DIEGO (Feb. 11, 2011) Hundreds of current and historic Navy aircraft are on display at the Naval Air Station North Island flight line to participate in the Centennial of Naval Aviation Open House and Parade of Flight Feb. 12. The Navy is observing the Centennial of Naval Aviation with a series of nationwide events celebrating 100 years of heritage, progress and achievement in naval aviation. (U.S. Navy photos/Released)
Click to expand...
There are no comments to display.