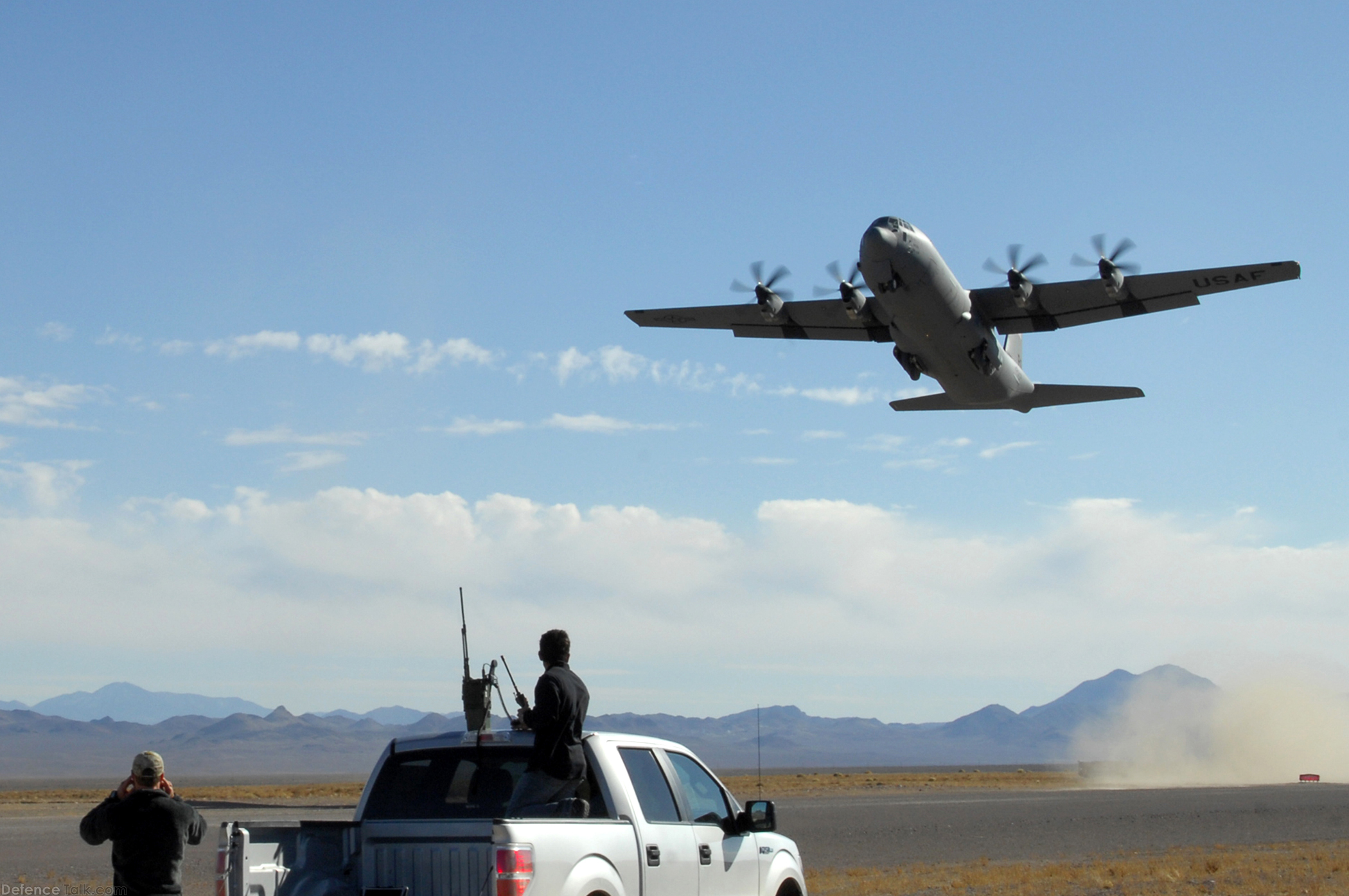 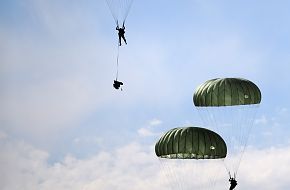 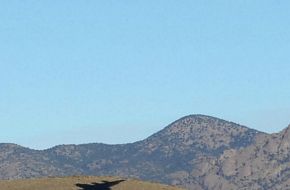 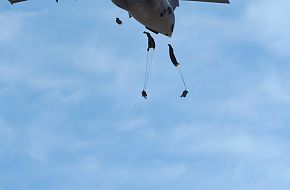 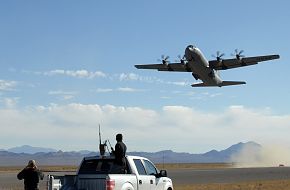 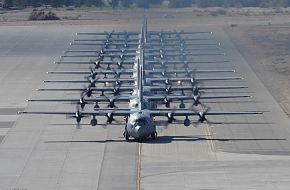 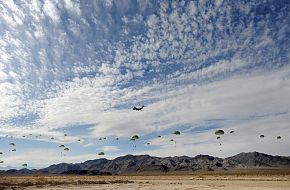 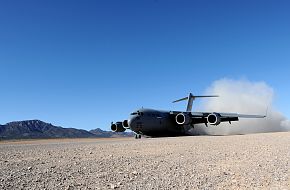 Air Force combat controllers look on as a C-130 Hercules takes off from a dirt landing strip at the Nevada Test and Training Range Nov. 18, 2009. The aircraft is participating in the short take off and landing phase of the Mobility Air Forces Exercise being run by the faculty and students of the U.S. Air Force Weapons School at Nellis Air Force Base, Nev. The bi-annual MAFEX provides realistic training for combat air force, mobility air force, and U.S. Army personnel. Approximately 40 C-17s and C-130s from Air Force bases around the U.S. flew some 400 Soldiers from Fort Bragg, N.C., for airdrops on the range. (U.S. Air Force photo/Staff Sgt. Taylor Worley)
Click to expand...
There are no comments to display.