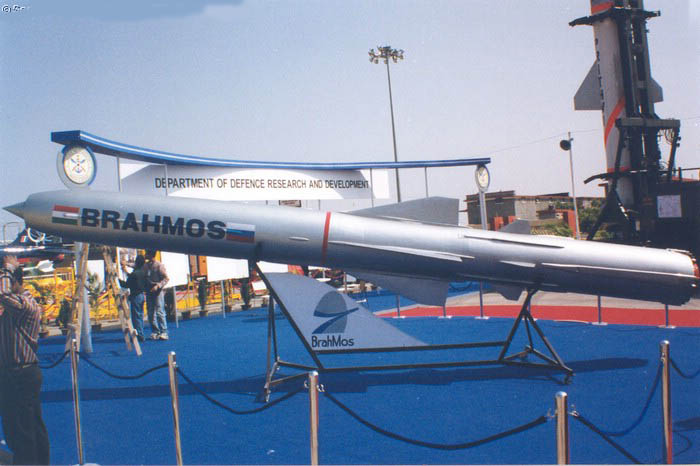 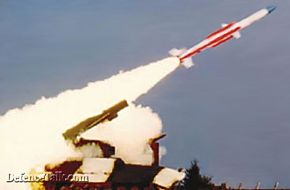 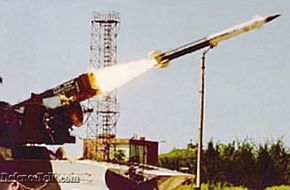 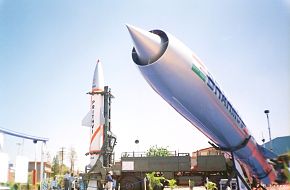 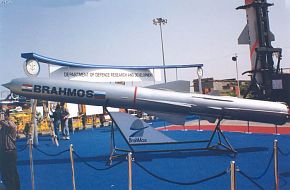 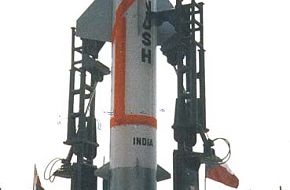 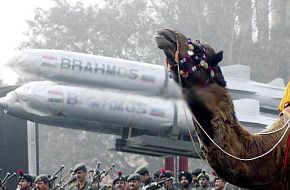 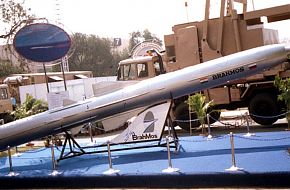 The supersonic missile which derives its name from the Brahmaputra and Moscow rivers in both countries - has a range of almost 300 km and is designed for use with land, sea and aerial platforms. The Indian Air Force (IAF) is reportedly considering the possibility of fitting the BrahMos on its Su-30MKI combat jets. The production will commence by end of 2003 for induction in the year 2004.
Click to expand...
There are no comments to display.