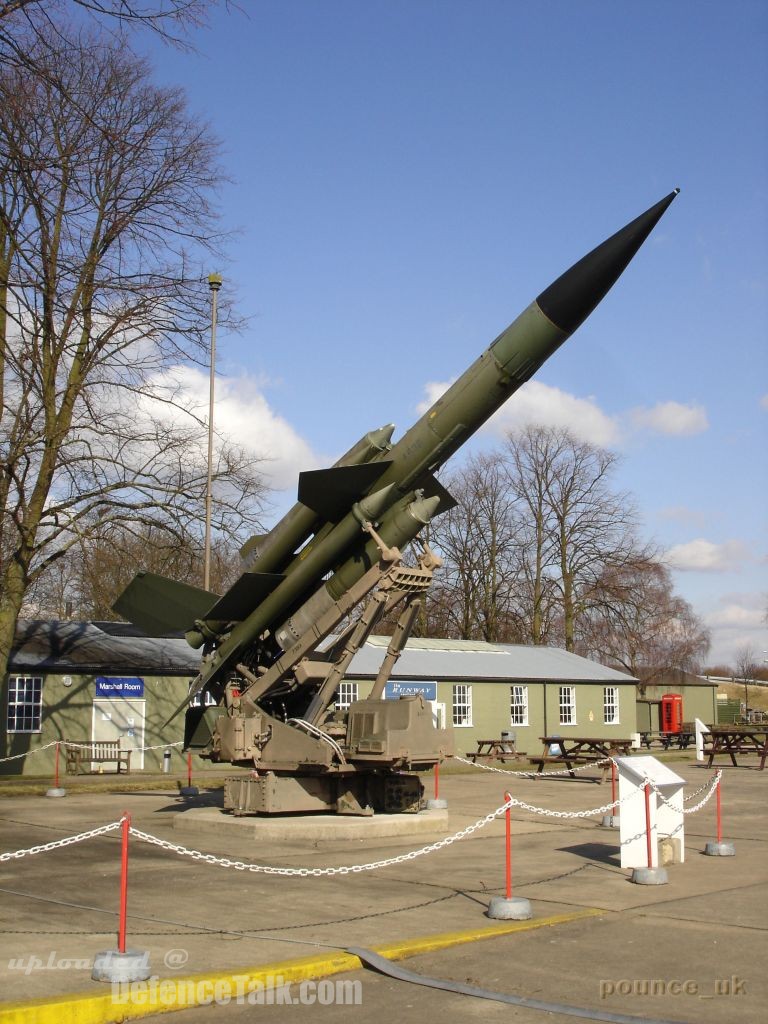 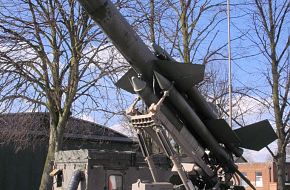 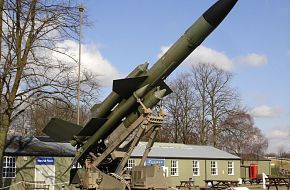 A British surface-to-air missile, Bloodhound was developed during the 1950\'s as the UK\'s main air defence weapon and was in large-scale service with the RAF and four other countries\' forces from 1958.

The Bloodhound served the RAF throughout almost the entire Cold War. Bloodhound Mk I entered service in December 1958, the last Mk II missile squadron stood down in July 1991
Click to expand...
There are no comments to display.