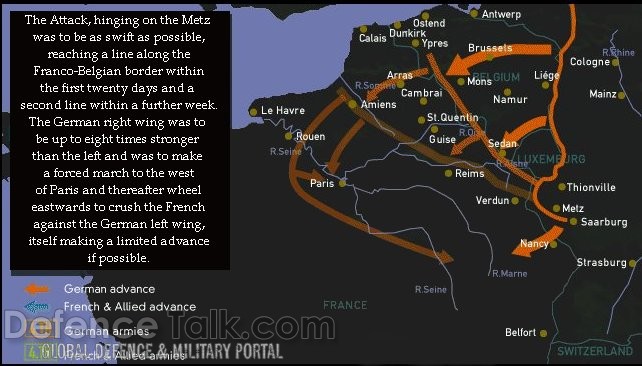 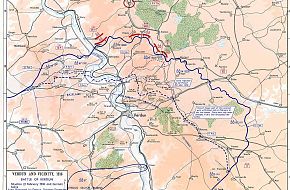 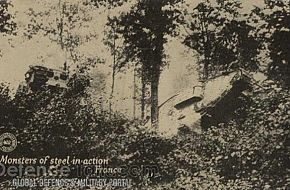 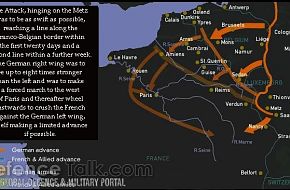 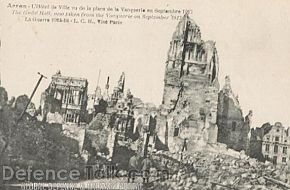 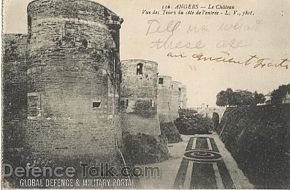 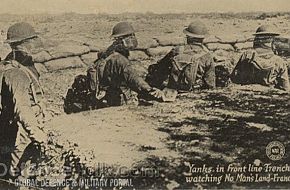 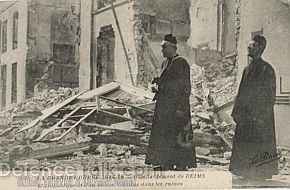 Battle of Verdun - World War I

The Battle of Verdun was one of the most important battles in World War I on the Western Front, fought between the German and French armies from 21 February to 18 December 1916 around the city of Verdun-sur-Meuse in northeast France. It remains one of the longest battles in history, spanning roughly 10 months.

The Battle of Verdun resulted in more than a quarter of a million deaths and approximately half a million wounded. Verdun was the longest battle and one of the bloodiest in World War I. In both France and Germany it has come to represent the horrors of war, similar to the significance of the Battle of the Somme in the United Kingdom and the Commonwealth.

The Battle of Verdun popularised the phrase &quot;Ils ne passeront pas&quot; (&quot;They shall not pass&quot;) in France, uttered by Robert Nivelle, but often incorrectly attributed to Henri Philippe PÃ©tain.
Click to expand...
There are no comments to display.