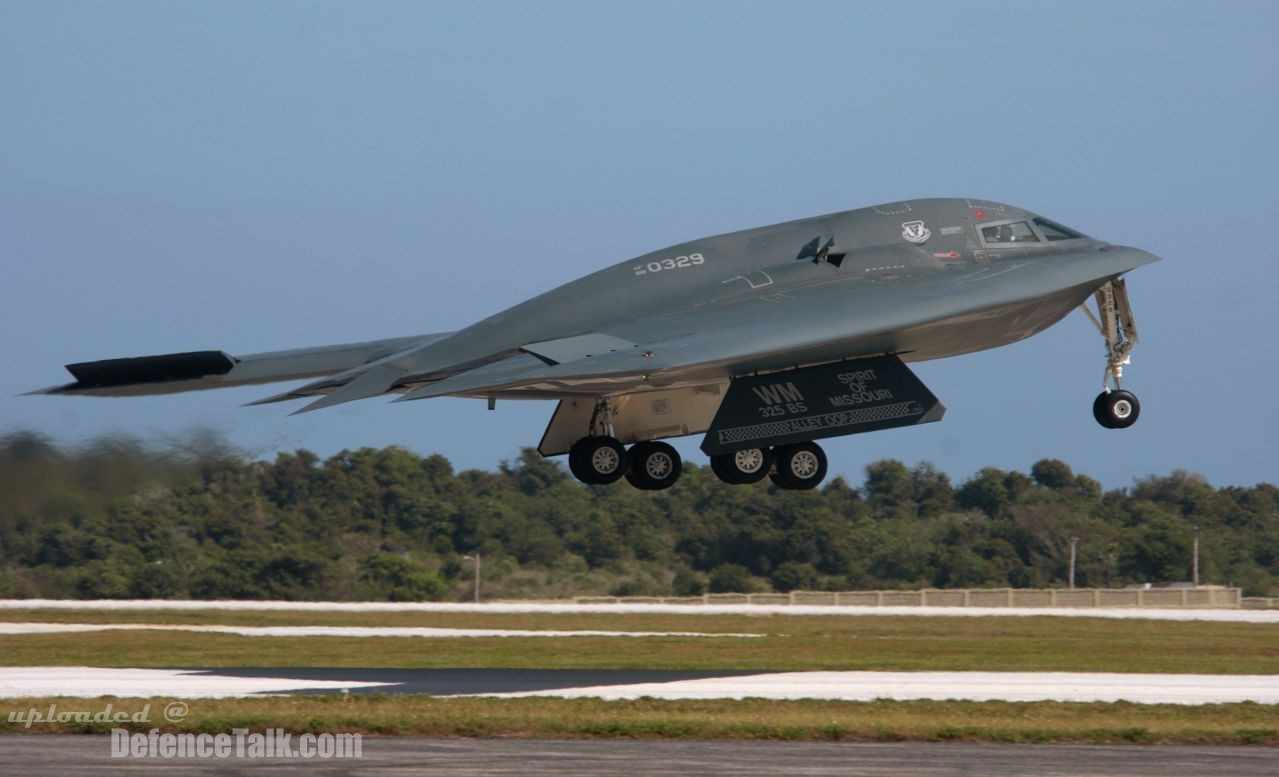 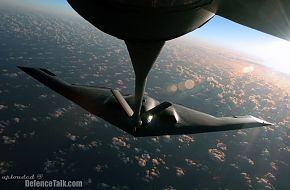 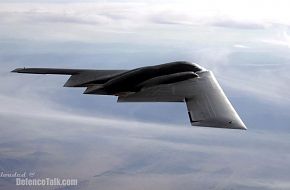 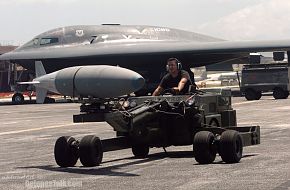 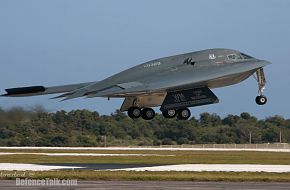 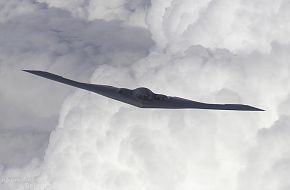 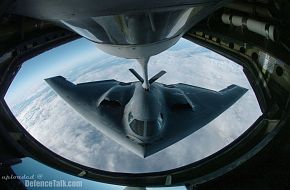 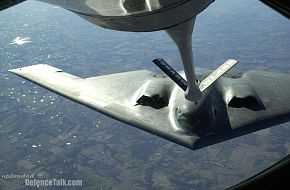 ANDERSEN AIR FORCE BASE, Guam -- A B-2 Spirit bomber, from the 509th Bomb Wing at Whiteman Air Force Base, Mo., takes off for a mission during an air and space expeditionary force deployment here. The B-2s deployed here Feb. 25 to provide U.S. Pacific Command officials a continuous bomber presence in the Asia-Pacific region, enhancing regional security and the U.S. commitment to the Western Pacific. Bomber aircraft have had an ongoing presence on the island since February 2004. (U.S. Air Force photo by Master Sgt. Val Gempis)
Click to expand...
There are no comments to display.