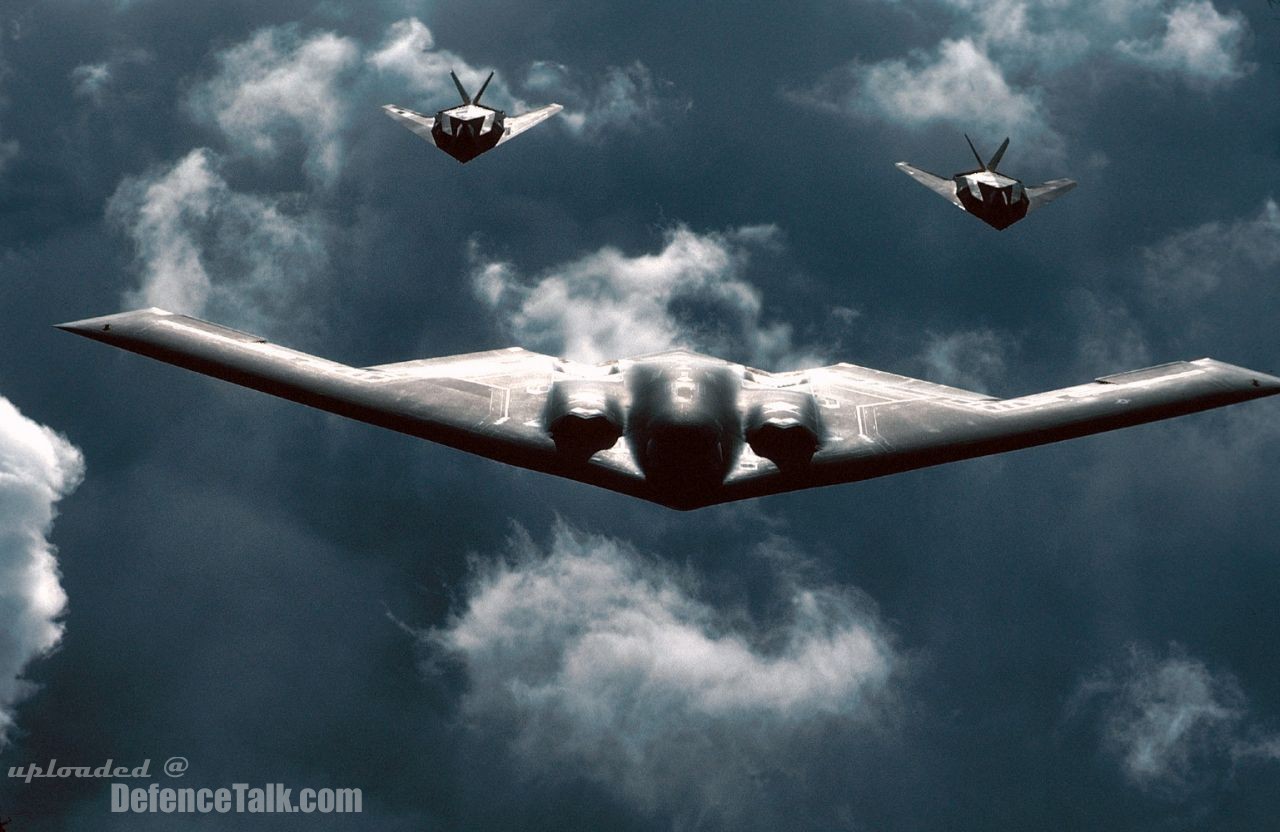 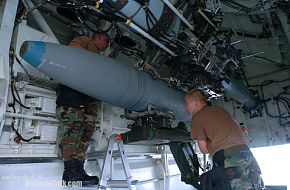 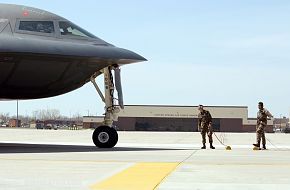 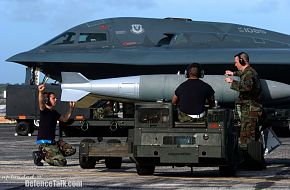 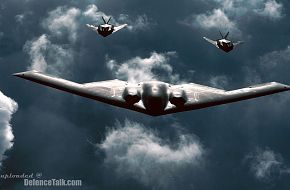 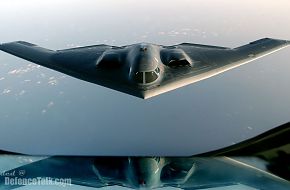 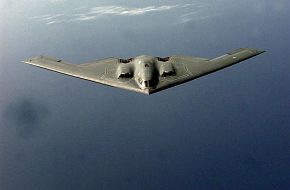 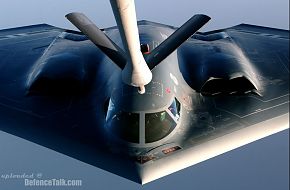 A B-2 Spirit bomber is followed by two F-117 Nighthawks during a mission. The B-2 is a multi-role bomber capable of delivering both conventional and nuclear munitions. A dramatic leap forward in technology, the bomber represents a major milestone in the U.S. bomber modernization program. The B-2 brings massive firepower to bear, in a short time, anywhere on the globe through previously impenetrable defenses. (U.S. Air Force photo)
Click to expand...
There are no comments to display.