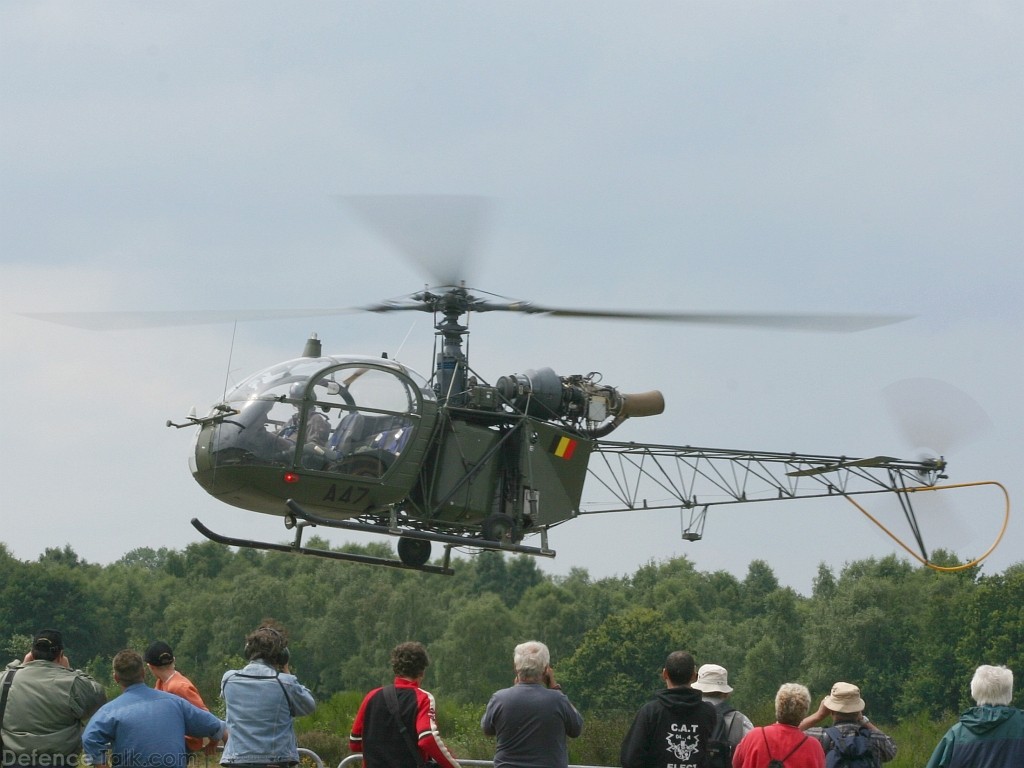 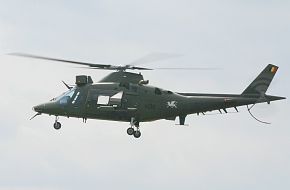 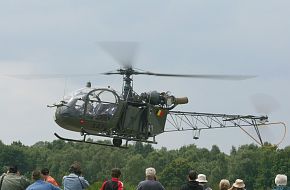 Since a couple of years the division of the belgian forces into Air Force, Army and Navy has been cancelled.
After the reform it's now called &quot; Belgian Defense&quot;.
This was made to avoid too much bureaucracy in a small country like Belgium is.
But the spotters still divide into Air Force and Army planes.
Kleine Brogel, july 05
Click to expand...
There are no comments to display.