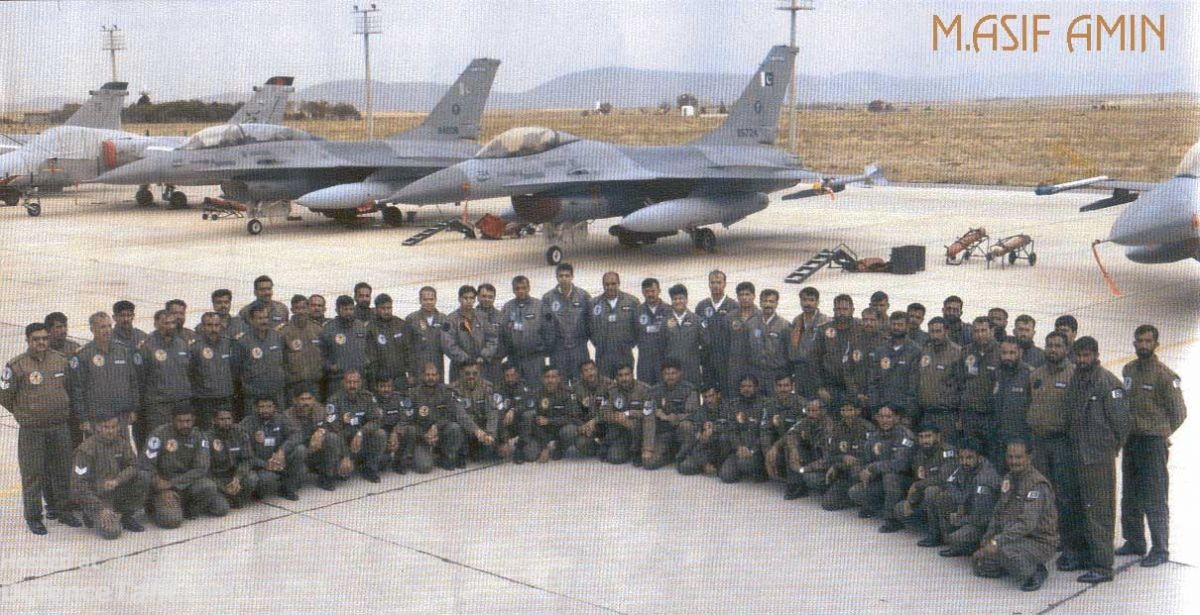 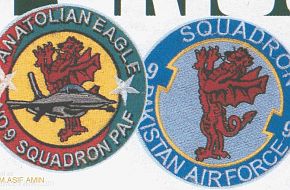 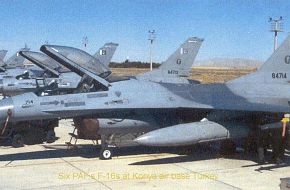 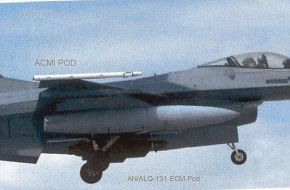 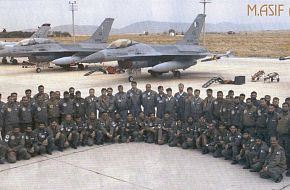 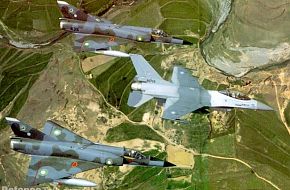 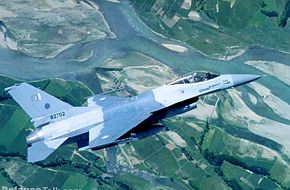 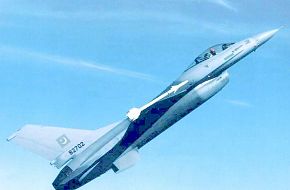 Six Pakistan Air Force F-16s left Turkey for their home base in Pakistan after completing their first multi-national air exercise for nearly 30 years. Their journey home will include seven and a half hours of flying. Exercise Anatolian Eagle was held at Konya Air Base, 150 miles (230 KM) south of Ankara, and saw 80 aircraft from Turkey, the USAF, Italy, Germany, NATO and Pakistan participate in one of the biggest exercises held outside the USA. It provided the PAF with a great chance to see how well they could operate with other Air Forces. According to Wg Cdr Jawad, the Detachment Commander, it was a great success. Ã¢â¬ÅDespite our 30 year absence from such exercises, we found that we were not out of place here. We knew our strengths and weaknesses before we arrived and we will go away happy with our performancesÃ¢â¬Â. Two PAF pilots also had the opportunity to lead 40 aircraft mission packages in the second week of the exercise. Ã¢â¬ÅFellow pilots and technicians found the PAF thoroughly professional outfit. They made a lot of friends here in the way they went about their businessÃ¢â¬Â, as reported by a British journalist covering the meet.

Chief of the Air Staff, Pakistan Air Force, Air Chief Marshal Kaleem Saadat, flew in to Konya Air Base on 4th October and was given a tour of the base and its facilities. He stated, Ã¢â¬ÅThis exercise has provided us with the chance to fly with other Air Forces and to see if there is anything we can do differently, and allows them to see how we do things. It will instill confidence in to the men and show that despite being unable to participate in such exercise for so long, that we can still operate alongside the bestÃ¢â¬Â. Over 80 PAF personnel were involved in the exercise, which ended on 8th October, 2004 and may well be the first of many air exercises that the PAF are invited to attend.