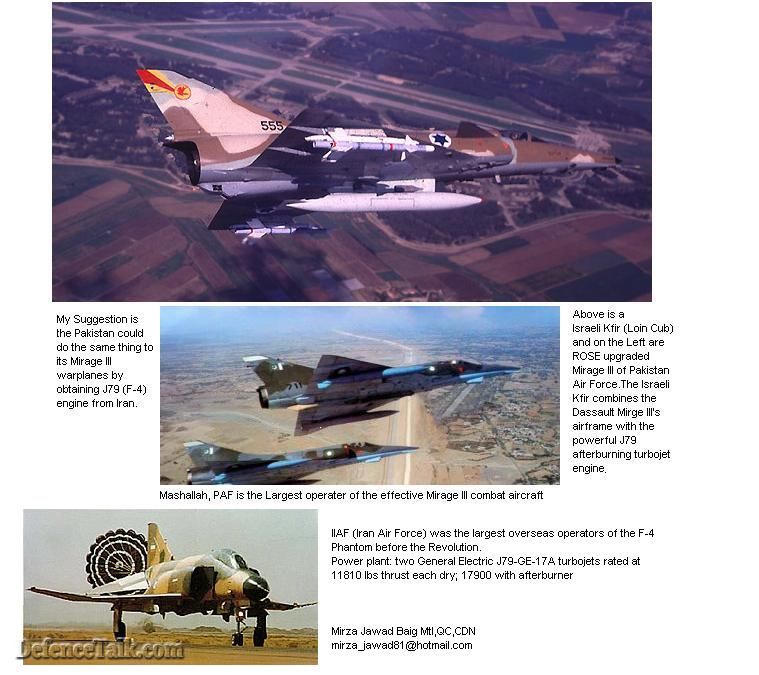 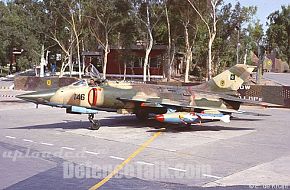 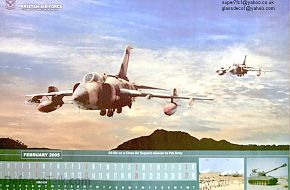 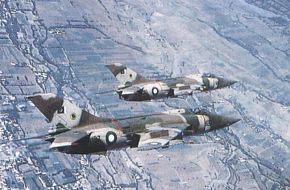 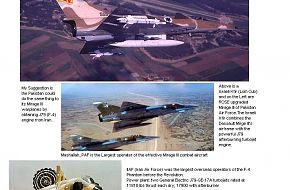 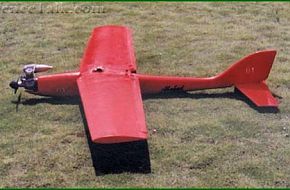 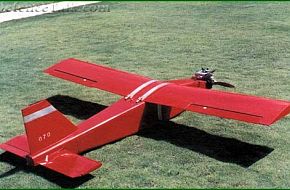 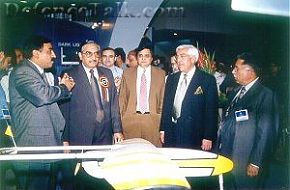 7
&quot;First flown in June 1973, the Kfir-C1 was in essence the airframe of the Dassault-Breguet Mirage III/5 series mated to the General Electric J79 afterburning turbojet and fitted with a suite of Israeli electronics. The type was designed after the manufacturer had gained experience with the Nesher (eagle), which was an unlicensed copy of the Mirage IIICJ with an equally unlicensed Atar turbojet, produced mainly for Israeli service but later exported as the Dagger. The Kfir-C1 entered only limited production (27 aircraft), with two squadrons equipped from 1974 pending the introduction of more advanced derivatives. &quot;
Click to expand...
There are no comments to display.